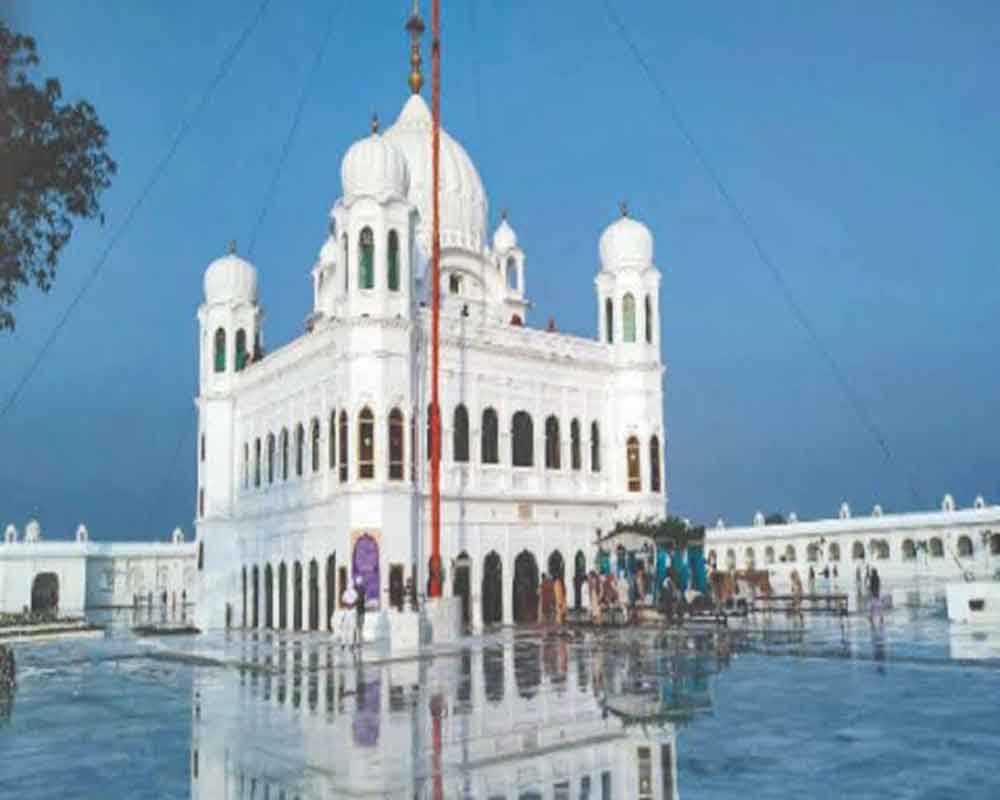 In a few hours from now, Prime Minister Narendra Modi will inaugurate the passenger terminal building of the Kartarpur Corridor which will connect the Dera Baba Nanak in India's Punjab with Darbar Sahib at Kartarpur in Narowal district of Pakistan's Punjab province.