Possibility of change in govt every 5 years, social organisations shouldn't depend on it: Bhagwat

Possibility of change in govt every 5 years, social organisations shouldn't depend on it: Bhagwat 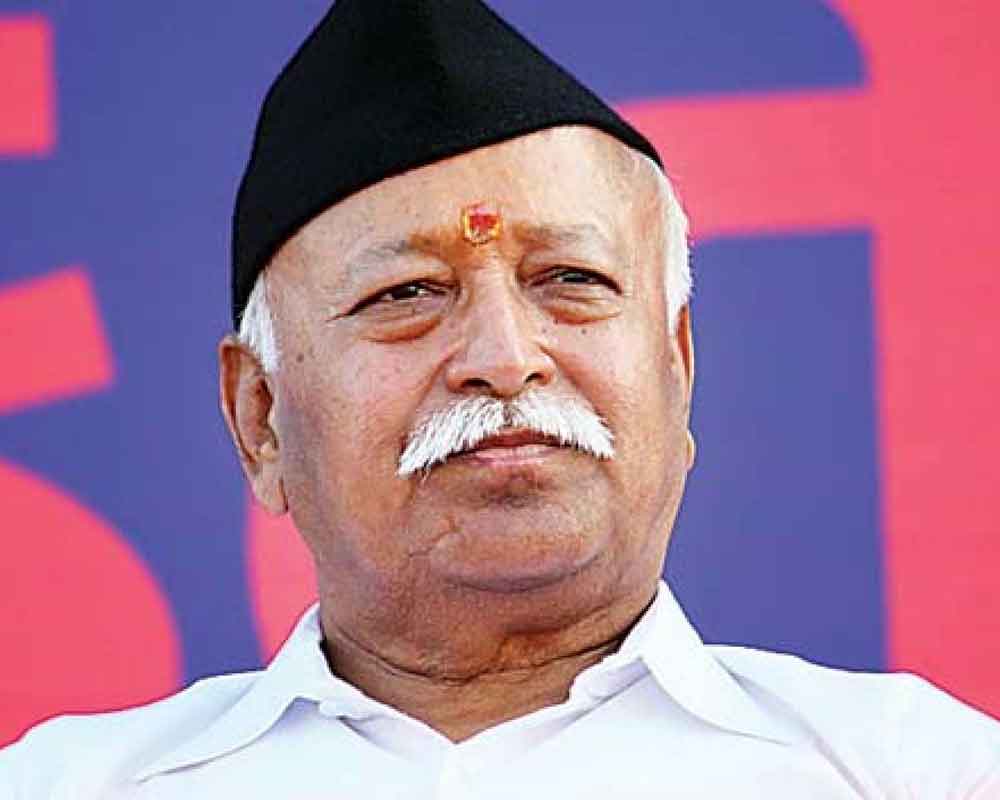 There are possibilities of a government changing every five years and social organisations should not depend on it for help, RSS chief Mohan Bhagwat said Monday.

Addressing an event to mark the 125th birth anniversary of Mahamahopadhyay V V Mirashi, Bhagwat said social and research organisations should work towards a strong and permanent source to carry out work for the welfare of the society.

"Those who want to speak to government should approach it. But, I don't feel that social organisations should be dependent ("aashrit") on government. Because, governments keeps changing, earlier the royal ("rajwati") government used to change in 30 to 50 years. Now, there are possibilities of a government changing in five years. Hence, there is no faith, until it is there, utilise it," he said.

Bhagwat highlighted the importance of research and knowledge for the welfare of the people.

Bhagwat further said that Britishers did a lot of research for modern India.

"The country's population census and geography still runs on the basis of their research. But, their research cannot be said as 'Sanshodhan Maharishi' as their purpose was selfish and not for the welfare of the people," he said.