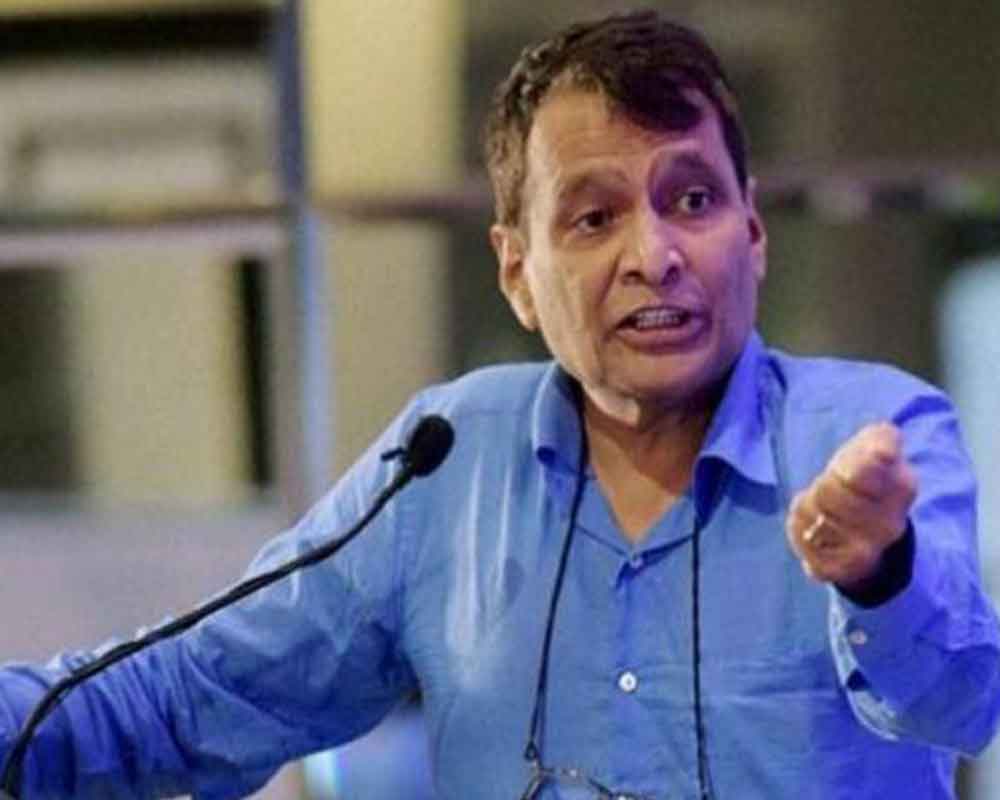 "Directed Secretary MoCA to review issues related to Jet Airways. Asked him to take necessary steps to minimise passenger inconvenience and ensure their safety," Prabhu tweeted in the morning.

"Jet is operating only nine planes on Friday," a source said.

Cash-strapped Jet Airways on Thursday grounded its services to and from the East and Northeast regions. It also suspended its international operations for a day. Consequently, many passengers were left stranded at the airports.

As of Thursday noon, the airline operated just 14 planes-- way down from 123 planes in operations at the peak.

In another development, Jet Airways pilots union National Aviators Guild (NAG) in a communication to its around 1,100 members late Thursday night, said it will go ahead with the "no flying" call from April 15 if the pending salaries are not cleared by Sunday.