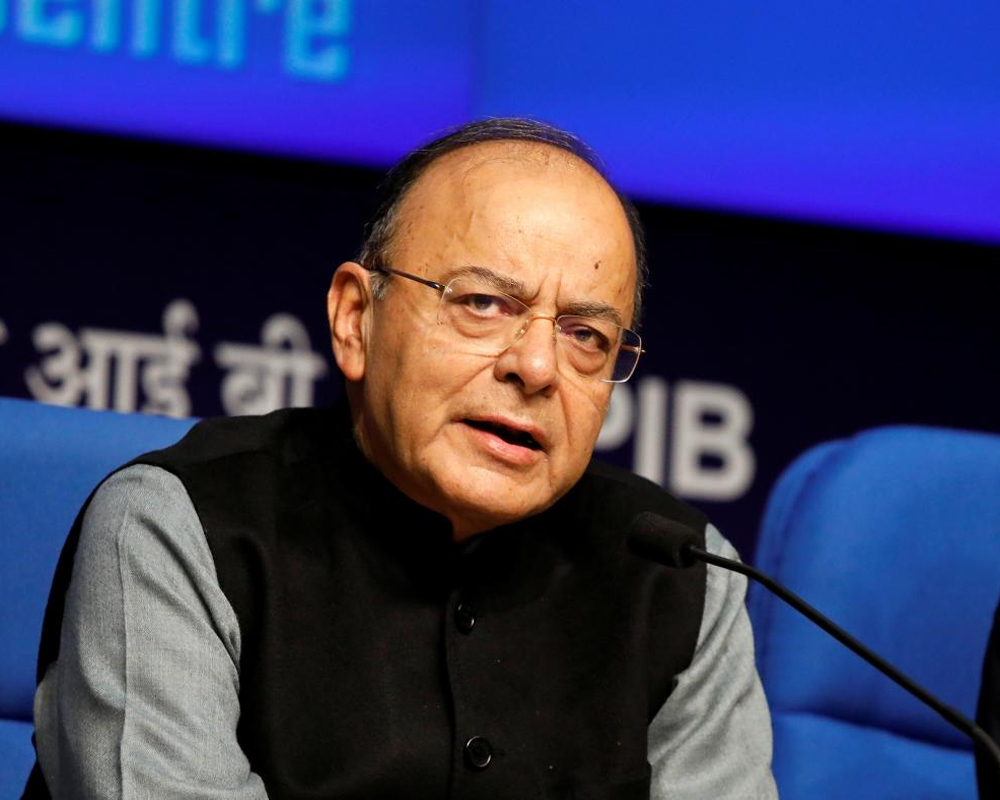 In a media briefing after the meeting of the Cabinet Committee on Security(CCS), Finance Minister Arun Jaitley said all efforts will be made to ensure that perpetrators of the attack are brought to book.

He said those aiding and abating the perpetrators will have to pay a heavy price.

Briefing reporters outside the Prime Minister's residence, he said the Ministry of External Affairs will launch an all out effort to isolate Pakistan and all diplomatic efforts will be launched in this regard.

Home Minister Rajnath Singh will be visiting Srinagar on Friday and would convene an all-party meeting most likely on Saturday to brief political parties on the incident so that the nation speaks in one voice on the issue.

The Cabinet Committee on Security meet was chaired by Prime Minister Narendra Modi to discuss the security scenario in Jammu and Kashmir in the wake of the Pulwama terror attack.

At least 37 CRPF personnel were killed and five injured on Thursday in one of the deadliest terror attacks in Jammu and Kashmir when a Jaish suicide bomber rammed a vehicle carrying over 100 kg of explosives into their bus in Pulwama district.