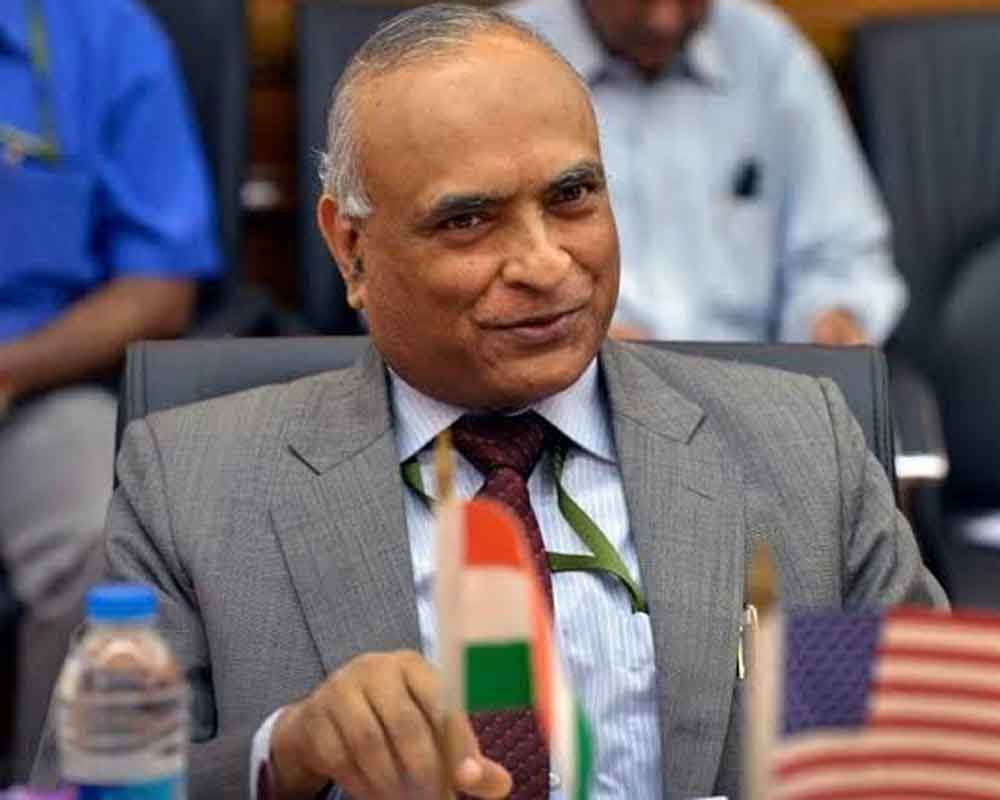 Former defence secretary R K Mathur was on Thursday sworn-in as the first Lt Governor of strategically located Union Territory of Ladakh, which came into existence after the bifurcation of Jammu and Kashmir.

Mathur, who will be turning 66 later this month, was administered the oath of office by Chief Justice of Jammu and Kashmir High Court Gita Mittal at a function held at Sindhu Sanskriti auditorium at Tisuru.

The warrant of appointment was read by a senior official at the function after which the oath ceremony took place.

Mathur, an IAS officer of 1977 batch from Tripura, later inspected a guard of honour of local police.

A post graduate in Industrial Engineering from IIT, Mathur retired as Defence Secretary in 2015 and was appointed as Chief Information Commissioner in December the same year. He completed his tenure in November last year after attaining the age of 65 years.

Ahead of the swearing-in, the Union Home Ministry revoked notification of December last year of imposition of President's rule in the undivided Jammu and Kashmir.

The Centre on Wednesday night appointed Umang Narula, an IAS officer of 1989 batch, as advisor to Mathur besides posting S S Khandare, an IPS officer of 1995 batch, as 'Head of Police' in Ladakh.

With a population of nearly three lakh, Ladakh is strategically located as it shares borders with Pakistan as well as China.