Rafale: Rahul Gandhi files reply in SC on contempt notice issued to him

Rafale: Rahul Gandhi files reply in SC on contempt notice issued to him 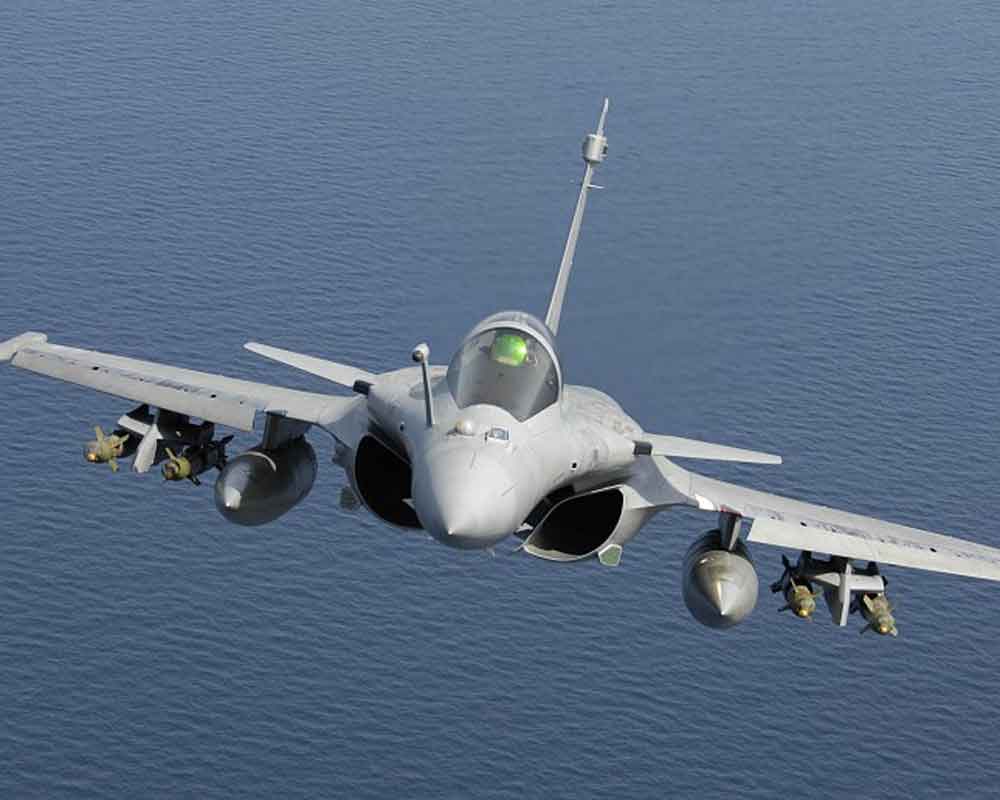 Congress President Rahul Gandhi on Monday filed his reply in the Supreme Court on a notice issued to him after a contempt case by BJP MP Meenakshi Lekhi for his remarks on the Rafale verdict.

The counsel appearing for Gandhi mentioned the matter before a bench headed by Chief Justice Ranjan Gogoi and said they be allowed to file a reply on the contempt notice.

The apex court had on April 23 issued criminal contempt notice to Gandhi for his "chowkidar chor hai" remark on Prime Minister Narendra Modi while referring to the Rafale judgment, which the apex court said was "incorrectly attributed" to it.