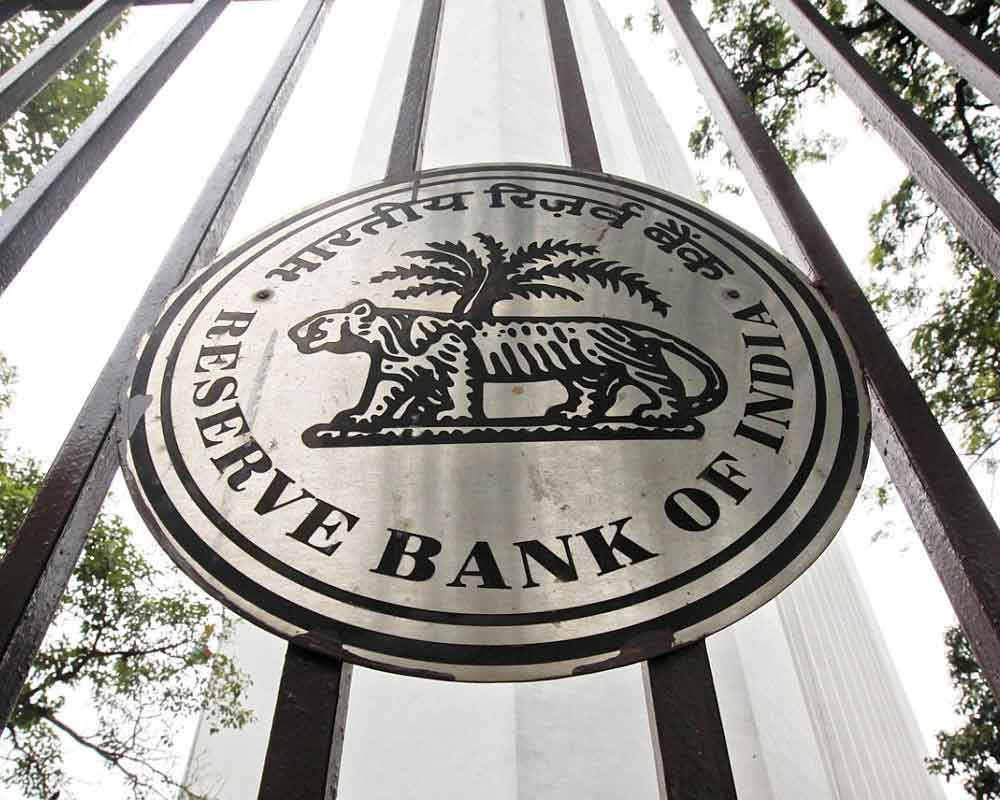 The Reserve Bank of India Thursday said it has done away with charges on fund transfers through RTGS and NEFT routes to boost digital transactions and asked banks to pass on the benefits to customers.

Country's largest bank SBI charges between Re 1 and Rs 5 for transactions through NEFT and between Rs 5 and Rs 50 for RTGS route.

In its statement on developmental and regulatory policies after the Monetary Policy Committee's meeting, the RBI said it levies minimum charges on banks for transactions routed through RTGS and NEFT system for other fund transfers.

Banks, in turn, levy charges on their customers.

In order to provide an impetus to digital funds movement, it has been decided to do away with the charges levied by the RBI for transactions processed in the RTGS and NEFT systems, it said.

"Banks will be required, in turn, to pass these benefits to their customers. Instructions to banks in this regard will be issued within a week," the central bank said.

Meanwhile, the RBI has decided to set up a committee to review the charges levied on the use to ATMs as the usage by the public has been growing significantly.

"There have, however, been persistent demands to change the ATM charges and fees," the RBI noted.

In order to address these, it has been decided to set up a committee involving all stakeholders, under the chairmanship of the Chief Executive Officer, Indian Banks' Association (IBA), to examine the entire gamut of ATM charges and fees.

The Committee is expected to submit its recommendations within two months of its first meeting, RBI Governor Shaktikanta Das told reporters here. The composition and terms of reference of the committee will be issued within a week, the central bank said.