Ready for anything to save India from Modi-Shah: Kejriwal

Ready for anything to save India from Modi-Shah: Kejriwal 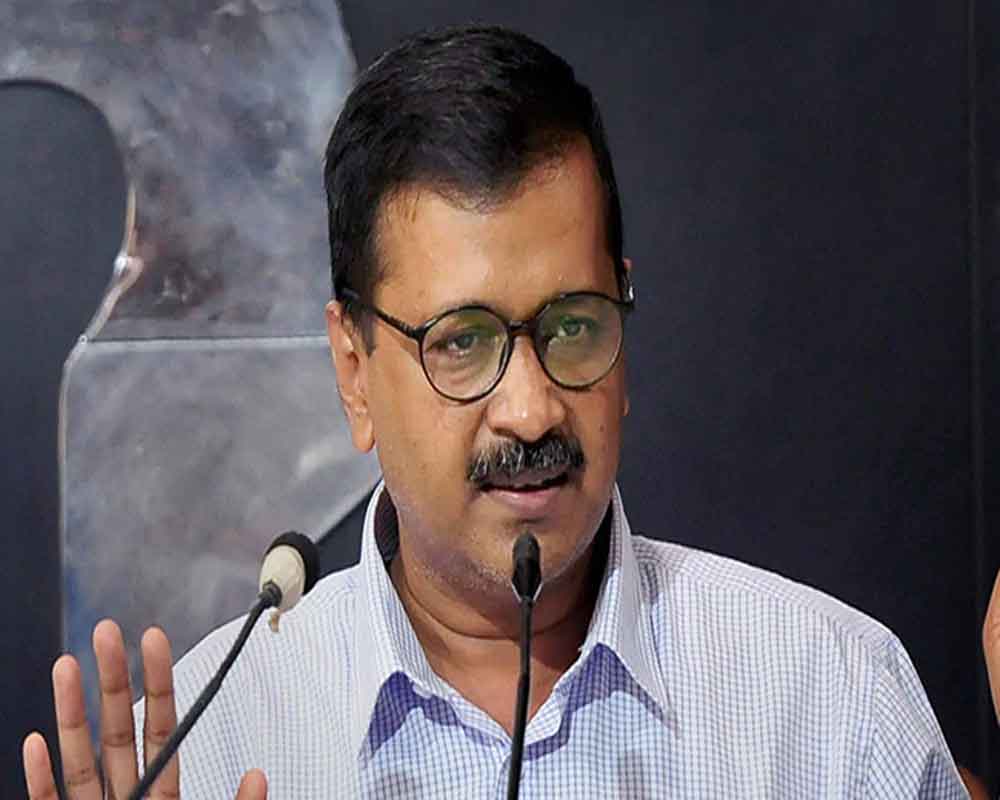 Asked about a possible alliance with the Congress in Delhi, AAP leader Arvind Kejriwal on Sunday said he and his party are ready to do anything to save the country from Prime Minister Narendra Modi and BJP President Amit Shah.

Speaking to the media after a meeting of the opposition parties to discuss the issue of EVM malfunctioning in the ongoing Lok Sabha polls, Kejriwal said that the country was in danger.

"The country is in danger and to save the nation from Modi-Shah duo we are ready to do anything. The efforts will continue till the end," the Delhi Chief Minister said.

The talks between the Congress and the AAP for an alliance in Delhi is said to be still on despite the Aam Aadmi Party's insistence on an alliance in Haryana and Chandigarh as well.