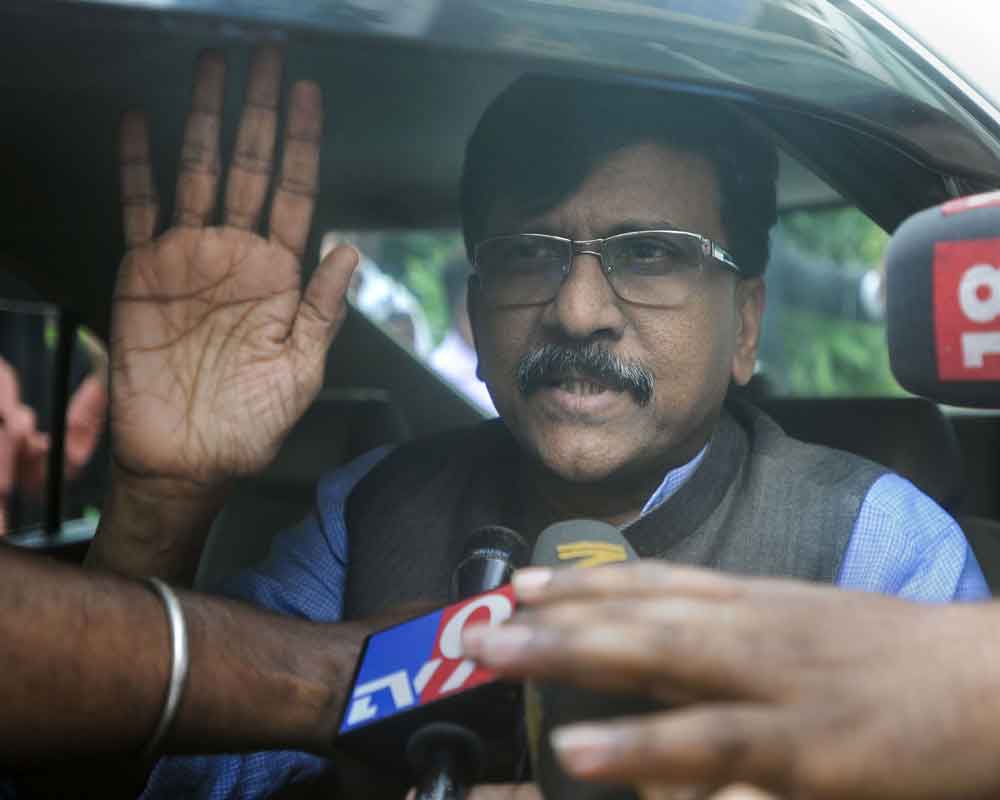 The Shiv Sena on Monday described BJP MP Ananthkumar Hegde's claim that Devendra Fadnavis was made CM last month only to 'protect' Rs 40,000 crore central funds from being misused as treachery against Maharashtra.

Reacting to Hegde's claim, Fadnavis said, "No such major policy decision has been taken by me as CM. All such allegations are false."

"Not a paisa of the state government was returned to the Centre from any other project," he said.

Hegde has claimed Fadnavis was made chief minister of Maharashtra last month despite lacking majority only to 'protect' Rs 40,000 crore central funds under the CM's control from being 'misused'.

Days after Fadnavis resigned barely 80 hours after taking oath for the second time as chief minister, Hegde sought to give a new twist to the episode describing the government formation by the BJP as a 'drama' played out to ensure that the funds meant for development works were 'protected'.