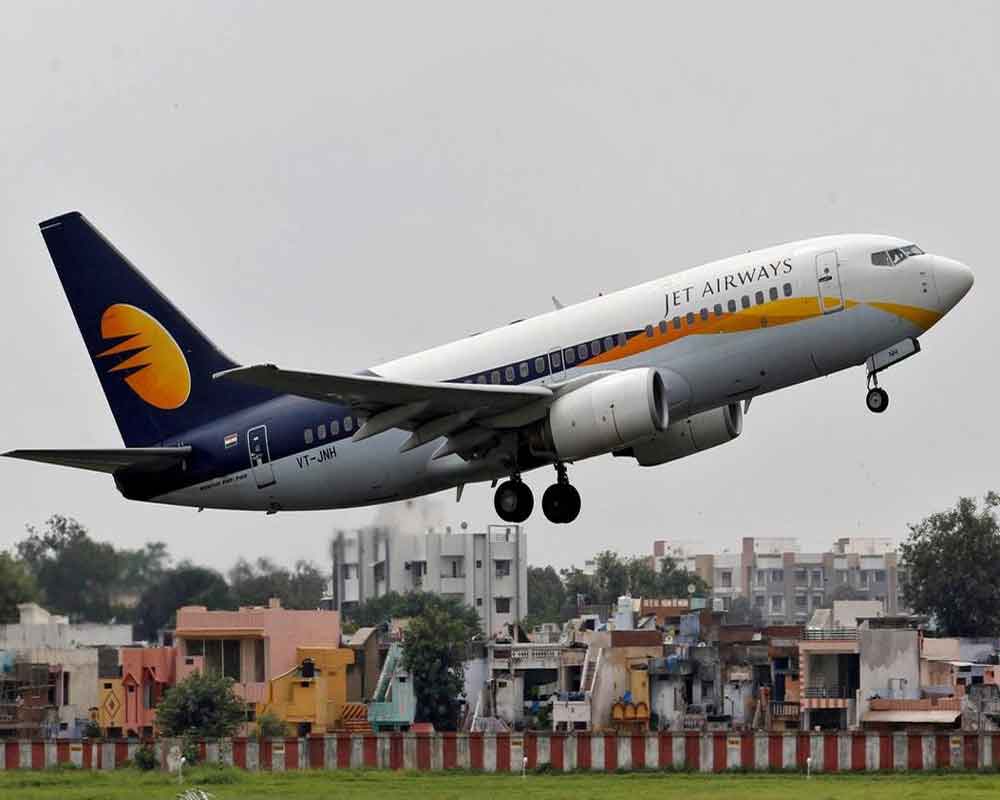 Jet Airways pilots along with engineers and senior executives have not been paid for the last three months amid cash-drought in the airline that saw an ownership change last month with banks taking majority shares.

Along with these staff, the airline has defaulted on the payment of March salaries to other employees as well.

"My client (NAG) calls upon the management of Jet Airways to pay their outstanding salaries for January, February and March, by April 14 (and future salaries by the first of every month," NAG said in a legal notice.

"Failing which my client shall be constrained to resort to all constitutional and legal means available with them to ensure payment of their salaries," the notice stated.

Late March, the guild had warned of a "no flying call" from April 1 over the delayed salaries, which they had deferred to April 14.