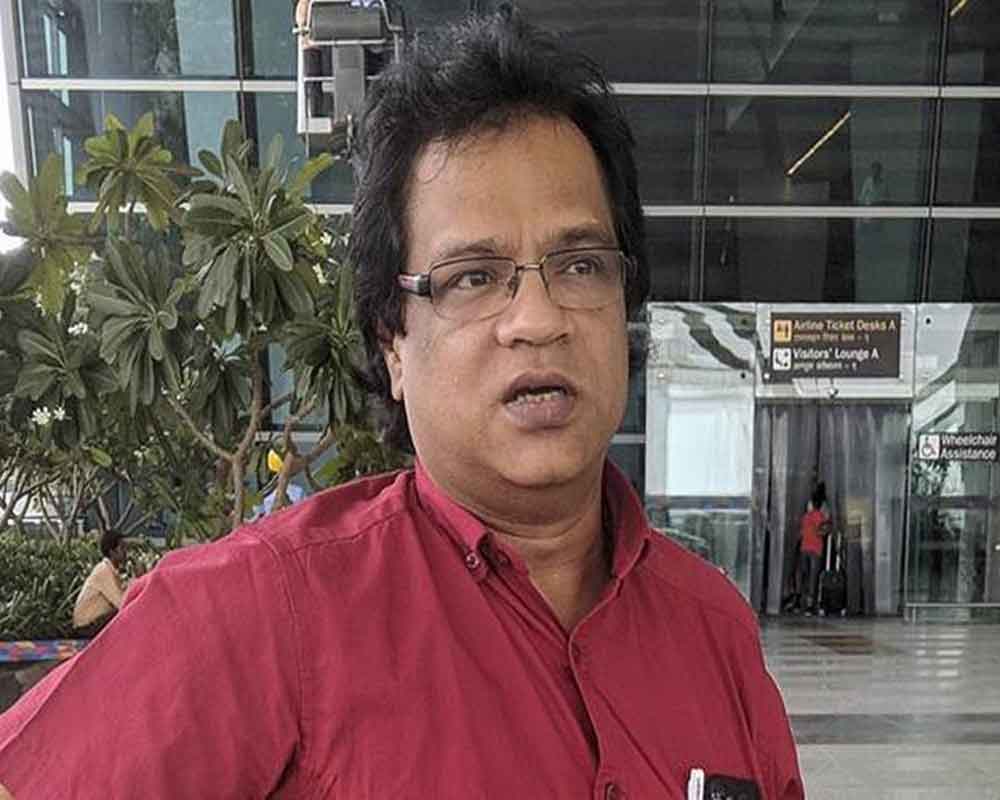 The Supreme Court on Friday directed the Centre and the state government  to transfer Assam National Register of Citizens (NRC) Coordinator Prateek Hajela to Madhya Pradesh for the maximum period.

The direction comes apparently on account of threat perceptions to Hajela.

Hajela had overseen the mammoth exercise of finalisation and publication of Assam NRC.