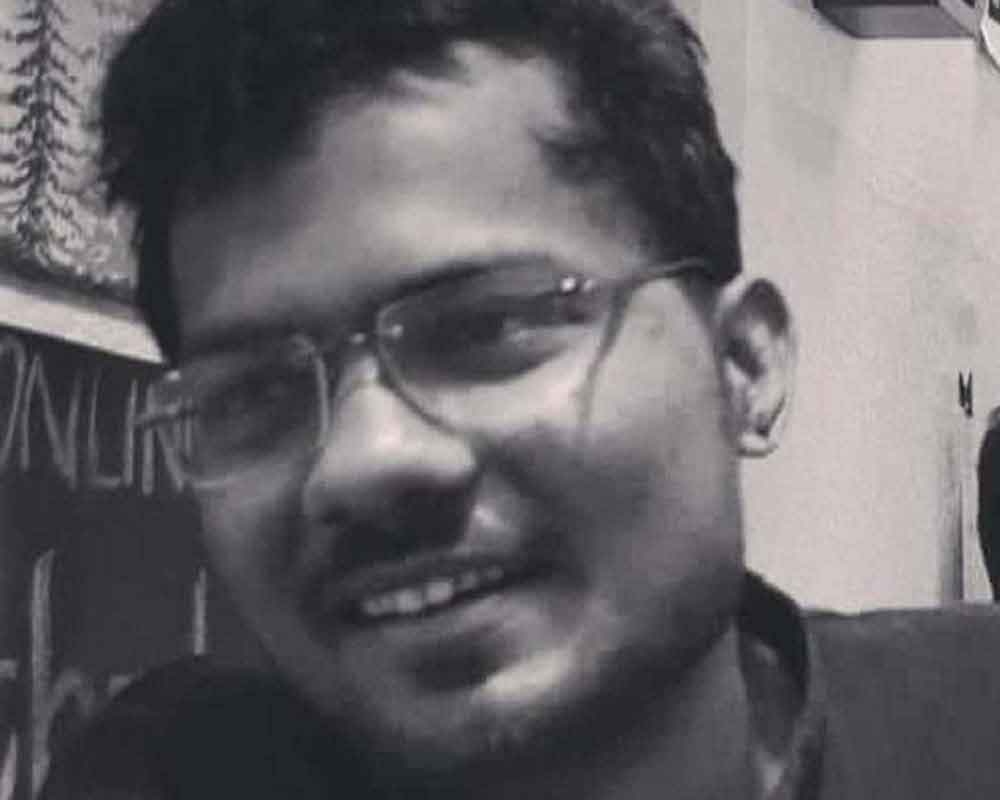 However, the bench said the bail does not mean it approves of the journalist's tweets or posts on social media.

The bench had on Monday taken note of the submissions of lawyer Nitya Ramakrishnan, appearing for Kanojia's wife Jagisha Arora, that the arrest was "illegal" and "unconstitutional".

Arora had filed a habeas corpus petition (bring the person) challenging the arrest of Kanojia and sought a direction to the Uttar Pradesh Police to release him without any delay.

In the petition, filed through lawyer Shadan Farasat, the wife of the vernacular scribe had also sought departmental action against the policemen, who were not in uniform, for arresting Kanojia from Delhi for "bailable offences".

The plea had also sought "exemplary damages" for Kanojia for his "illegal arrest".

"The Hindi journalist was unceremoniously taken away by men in civil dress on June 8 from his Delhi residence. It transpires that on June 7, police officials of Police Station Hazaratganj at Lucknow had lodged an FIR against him under sections 500 (criminal defamation) of the IPC and 66 of the Information Technology (IT) Act and both offences are bailable," the plea had said.

The police were bound to release Kanojia in Delhi itself as per the provisions of the Code of Criminal Procedure as the offences alleged were bailable, it said, adding that the accused should have been granted bail on his arrest by police itself.

"No arrest memo was prepared and neither the petitioner nor her husband was told as to why he was being taken and why the 'arresting officials' were in civil dress," it had said.

Two provisions -- section 505 (statements conducing to public mischief) of the IPC and section 67 (Punishment for publishing or transmitting obscene material in electronic form) of the IT Act -- were added later, as earlier the FIR contained only bailable offences, it said.

Kanojia had allegedly shared a video on Twitter and Facebook where a woman is seen speaking to reporters of various media organisations outside the chief minister's office in Lucknow claiming she had sent a marriage proposal to Adityanath.

An FIR was registered against Kanojia by a sub-inspector at the Hazratganj police station in Uttar Pradesh on Friday night in which it was alleged that the accused made "objectionable comments against the CM and tried to malign his image".