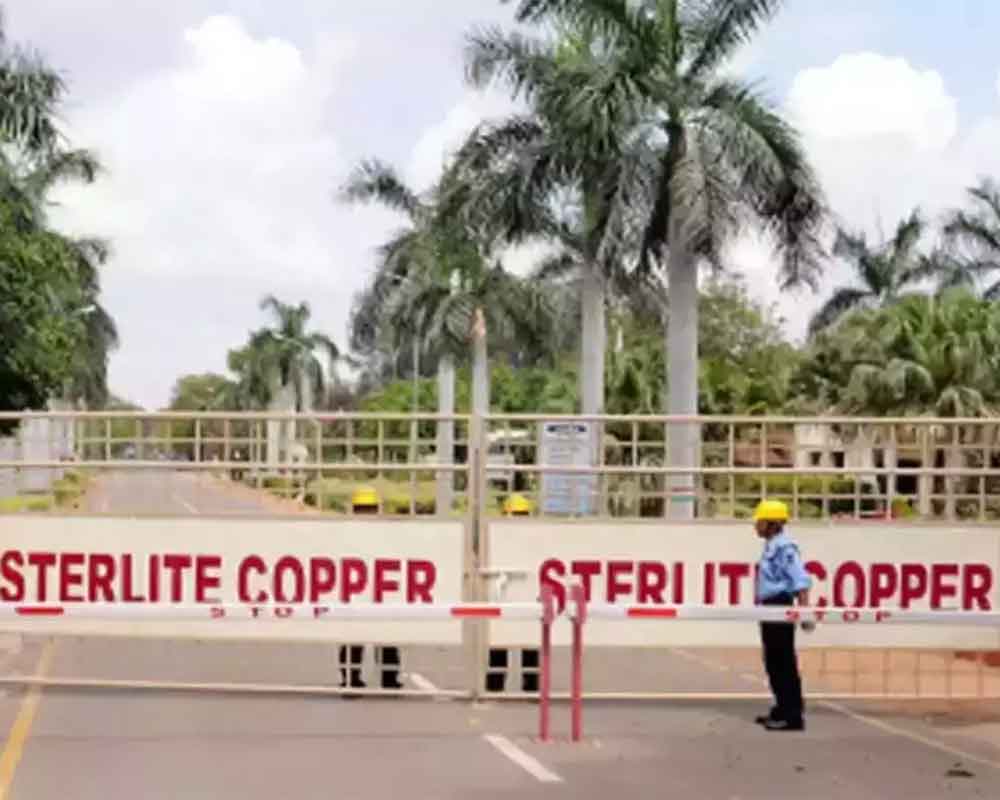 The Supreme Court Monday refused to allow reopening of Vedanta's Sterlite plant in Tamil Nadu's Tuticorin, which was at the centre of massive protests over pollution concerns, but granted the company liberty to approach the high court.

A bench headed by Justice R F Nariman allowed Tamil Nadu's appeal against the National Green Tribunal (NGT) order only on grounds of maintainability and said the tribunal has no jurisdiction to order reopening of the plant.

The court was hearing a plea by Vedanta group seeking a direction to Tamil Nadu Pollution Control Board (TNPCB) to implement the NGT order which had set aside the government's decision to close the plant.

On January 8, the apex court had paved the way to re-open the plant by refusing to stay the  tribunal's order.

It had also stayed the last year's December 21 decision of the Madurai bench of the Madras High Court which had ordered status quo with respect to re-opening the plant.

The state had moved the top court, saying the NGT had "erroneously" set aside various orders passed by the TNPCB last year with regard to the Sterlite plant.

It had said the tribunal had consequentially directed the TNPCB to pass fresh orders of renewal of consent and issue authorisation to handle hazardous substances to Vedanta Limited.

On December 15, the NGT had set aside the state government's order for closure of the Sterlite copper plant, saying it was "non sustainable" and "unjustified"

At least 13 people were killed and several injured on May 22 last year when police had opened fire on a huge crowd of people protesting against environment pollution being allegedly caused by the factory.

The Tamil Nadu government had, on May 28, ordered the state pollution control board to seal and "permanently" close the mining group's copper plant following violent protests over pollution concerns.