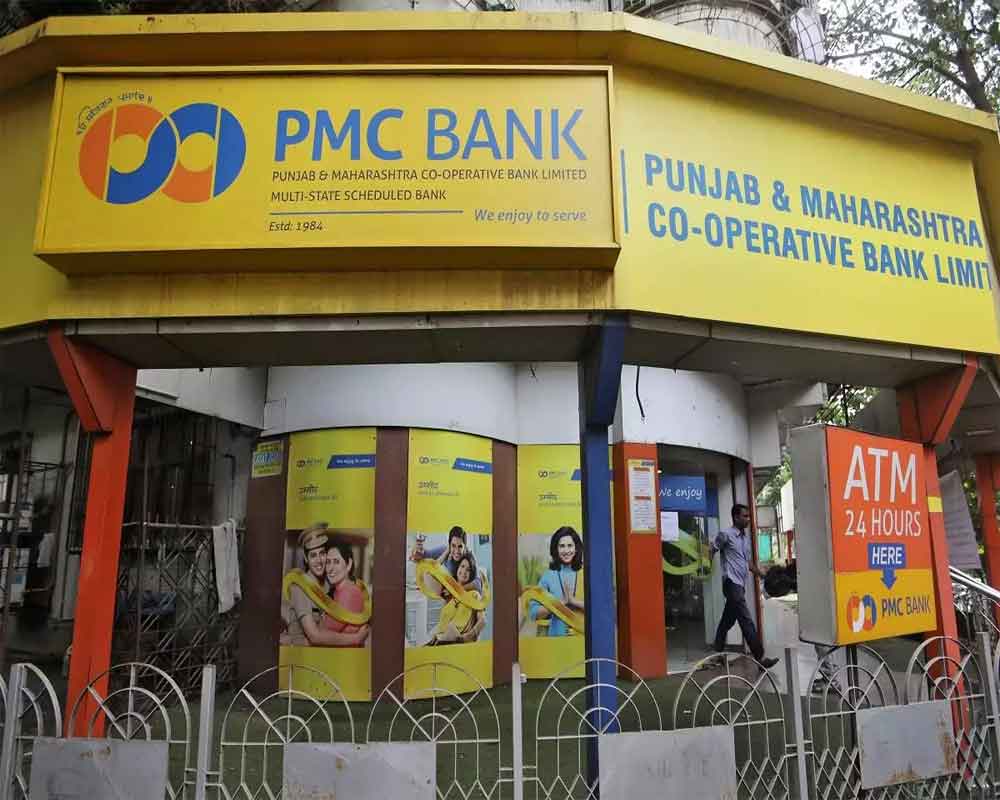 The Supreme Court on Friday refused to entertain a plea filed on behalf of scam-hit PMC Bank account holders seeking lifting of restrictions imposed by the Reserve Bank of India on cash withdrawals.

A bench headed by Chief Justice of India Ranjan Gogoi said, "We are not inclined to entertain this petition under article 32 (writ jurisdiction). Petitioner can approach the high court concerned for appropriate relief".

The Punjab & Maharashtra Co-operative Bank has been put under restrictions by the Reserve Bank of India (RBI) following the discovery of a Rs 4,355-crore scam.

Deposit withdrawals have been capped at Rs 40,000 over a six-month period, causing panic and distress among depositors.

During the hearing on Friday, Solicitor General Tushar Mehta said the government is aware of the seriousness of the situation and the Enforcement Directorate is taking appropriate action against the culprit.

Advocate Shashank Sudhi, appearing for petitioner Bejon Kumar Mishra, said he has filed the petition on behalf of 500 PMC Bank account holders seeking lifting of restrictions imposed by the RBI on cash withdrawals.

On Wednesday, around 50 depositories of the PMC Bank staged a protest outside the RBI demanding revoking restrictions on cash withdrawal, currently capped at Rs 40,000 over a six-month period.

A depositor of PMC Bank allegedly committed suicide in Mumbai on Tuesday while another died of a heart attack a few hours after taking part in a protest by bank customers seeking their money back.

The petition filed before the court sought a direction for issuance of "exhaustive and comprehensive guideline" to safeguard the banking and cooperative deposits in the eventuality of emergency financial crisis where citizens are financially stranded by acts of a few "unscrupulous persons".

The plea said the Centre and the RBI should be directed to ensure complete insulation and insurance of the hard-earned deposited money of people in various cooperative banks, including nationalised banks, by enacting an appropriate measure of 100 per cent insurance coverage towards the deposited amount.

It said that a high-powered committee should be constituted to look into complete affairs of working and their operation in all cooperative banks in order to have a robust and transparent mechanism which can inspire confidence of common public in cooperative banks.

Real estate firm HDIL allegedly accounted for 70 per cent of the bank's Rs 9,000 crore advances. According to the Mumbai Police's Economic Offences Wing, HDIL's loans turned non-performing assets, but the bank management hid this from the RBI's scrutiny.