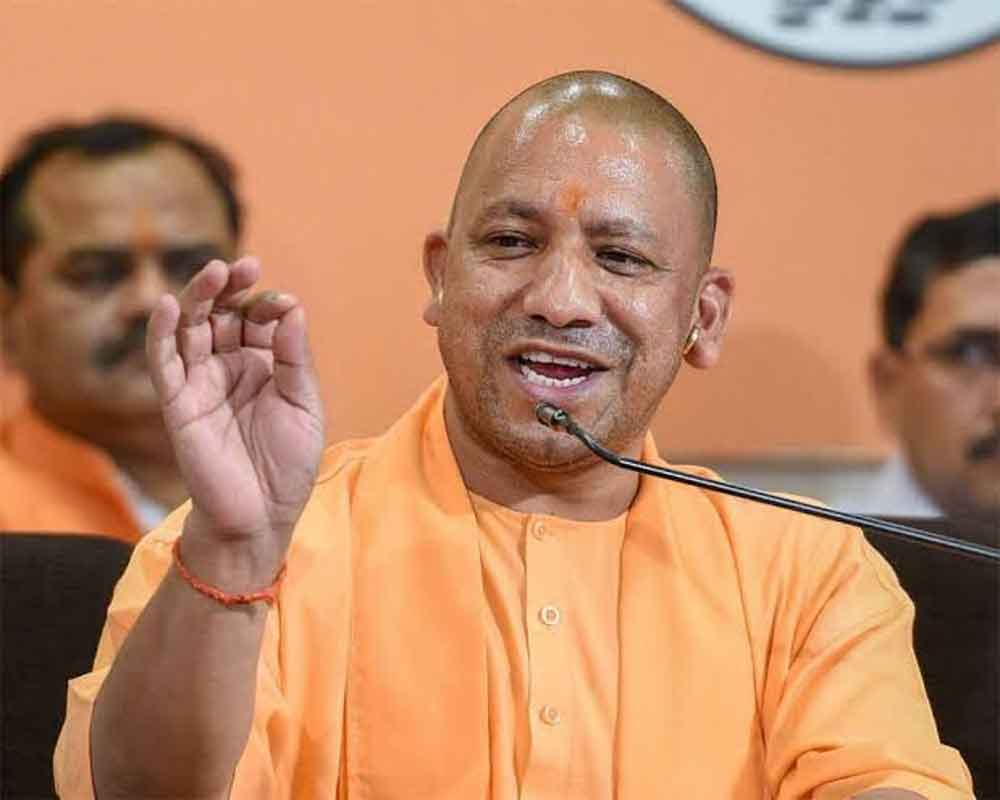 Terming the Supreme Court verdict on the Babri Masjid-Ram Janmabhoomi title dispute case historic, Uttar Pradesh Chief Minister Yogi Adityanath on Wednesday said it has paved the way for the construction of a grand Ram temple at the site which will symbolise peace.

"The apex court verdict on Ayodhya is historic. Now a grand Ram temple as per people's wishes will be built there symbolising peace and amity," he told reporters on the sidelines of a programme at a university here.

He said the settlement of one of the longest running cases by the five judge bench had strengthened people's trust in the judiciary.

"By settling a 500-year-old dispute in 50 minutes, the supreme court has strengthened people's trust in both democracy and the judiciary," Adityanath, who originally hails from Pauri district of Uttarakhand, said.