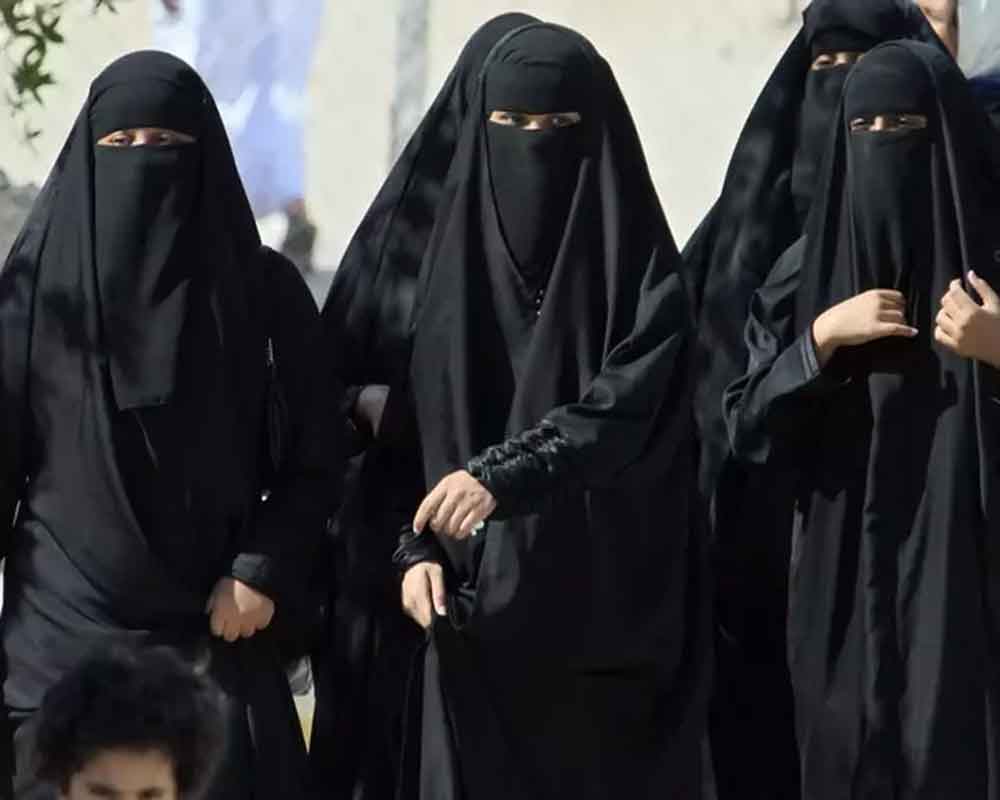 The Supreme Court on Friday sought response of the Centre on a PIL seeking entry of Muslim women in all mosques of the country.

A bench comprising Chief Justice Ranjan Gogoi and justices S A Bobde and S A Nazeer issued notice to the union ministry of law and justice and Minority Affairs on the plea seeking entry of women in mosques.

The plea was filed by one Yasmeen Zuber Ahmad Peerzade for issuance of direction to government authorities and Muslim bodies like Wakf Board to allow women into mosques on grounds that denial amounted to violation of various fundamental rights.