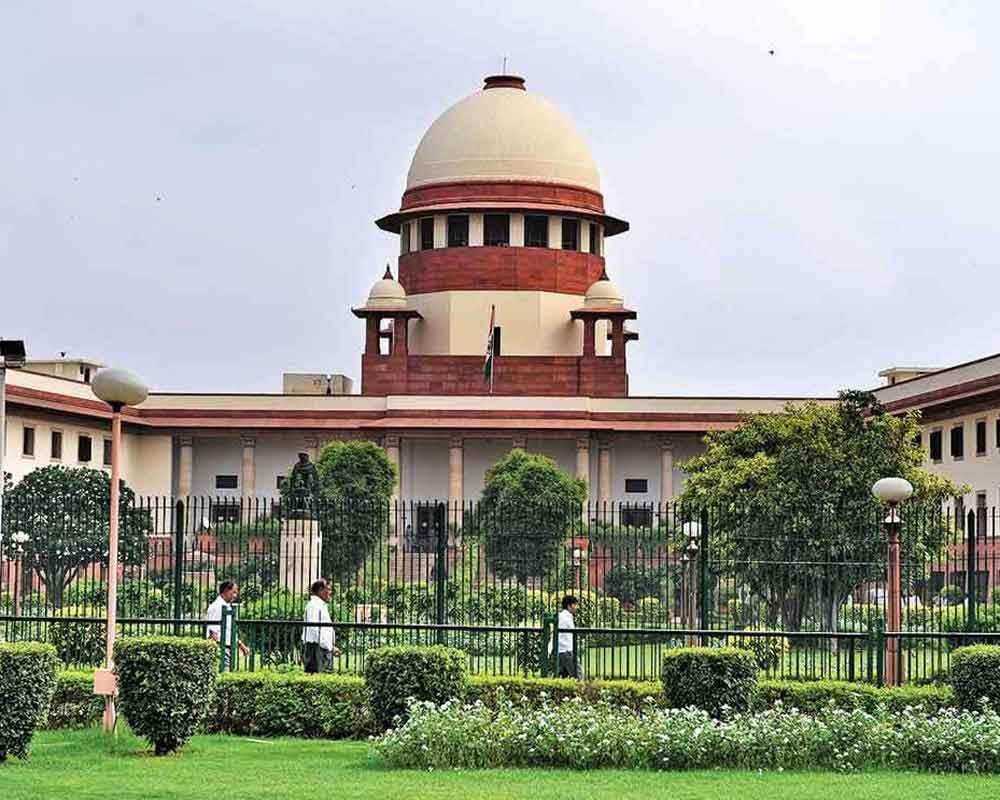 The Supreme Court has agreed to hear on Wednesday a fresh plea of the DMK alleging that the Tamil Nadu State Election Commission had decided to grant quota to women and SC/ST candidates in local bodies elections on the basis of 1991 census instead of 2011 census.

A bench headed by Chief Justice S A Bobde on Monday took note of the submissions of senior advocate A M Singhvi, appearing for DMK, that the state poll panel had decided to grant quota in local body elections based on 1991 Census instead of latest 2011 census as mandated under the law.

The Dravida Munnetra Kazhagam (DMK), in its fresh plea, filed through lawyer Amit Anand Tiwari, has challenged the poll panel's November 7 notification on grant of quota to women and SC/ST candidates in the upcoming local body polls.

The Supreme Court had on Friday put on hold the elections for the local bodies in nine new districts, carved out of four existing ones, in Tamil Nadu for complying with legal formalities such as delimitation and reservation in four months.

The top court, however, had said the Tamil Nadu State Election Commission could proceed with the elections to all panchayats at village, intermediate and district levels, in the remaining 31 revenue districts of the southern state.