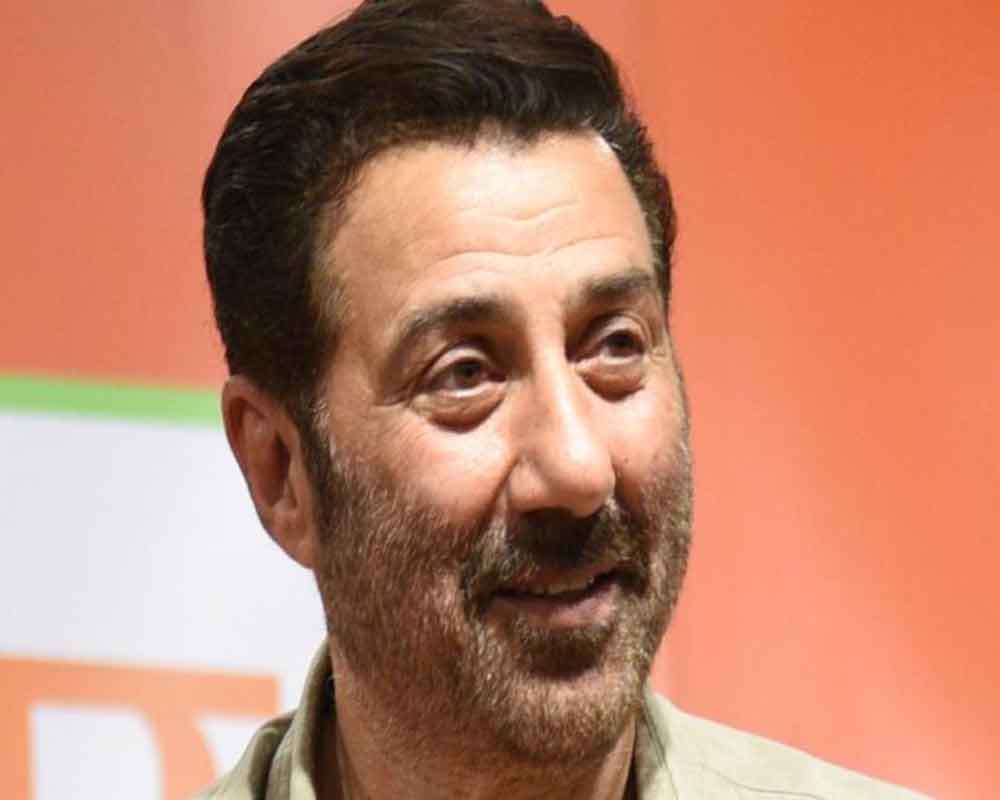 From the beginning when the counting of votes started at 8 am, Deol maintained lead over his opponent.