Talk about AgustaWestland before Rafale: Sitharaman to Congress

Talk about AgustaWestland before Rafale: Sitharaman to Congress 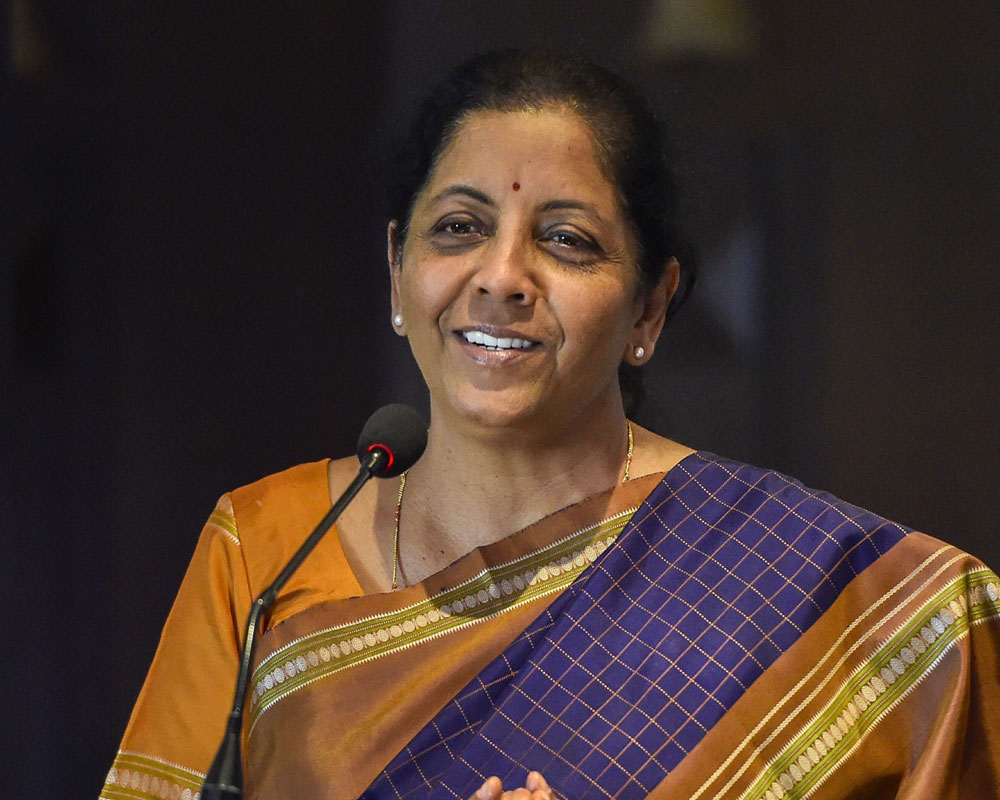 Attacking the Congress for raising questions on the Rafale deal, Defence Minister Nirmala Sitharaman on Tuesday said the opposition party must first give answers on the Rs 3,600-crore AgustaWestland VVIP chopper deal and Backops before talking about the BJP and Prime Minister Narendra Modi on the fighter jet deal.

"But again talking about it... I think it is on the Congress, first of all, to have an enquiry and give answer on AgustaWestland (deal) and also give answer on Backops about which the party has spoken. Before they talk about the BJP and Modi ji or the Defence Ministry, they themselves have more to answer," she said in response to a query.