This Babri Masjid plaintiff will not challenge SC verdict

This Babri Masjid plaintiff will not challenge SC verdict 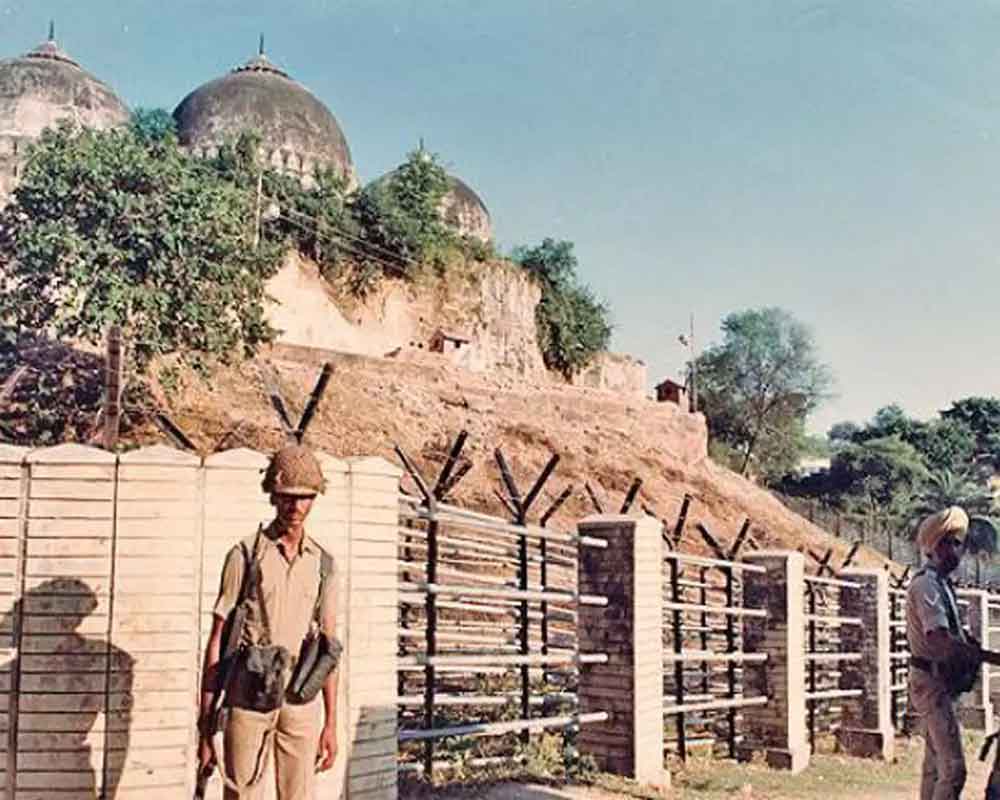 Plaintiff Iqbal Ansari has said that he would accept the Supreme Court decision in the Ram Janmabhoomi-Babri Masjid title suit and would not file any petition challenging the verdict.

Iqbal Ansari, whose father Hashim Ansari was the oldest litigant in the Babri case, said he is happy that the case was reaching its logical conclusion.

"For almost 70 years, Ayodhya has witnessed politics over the dispute and now I hope that the city will see some development too," he stated.

Iqbal Ansari said he had vowed to carry on the fight started by his father and had fulfilled his promise.

"My father died in July 2016. He was 95 and he worked as a tailor and then opened a cycle repair shop. He was associated with the Babri title suit since 1949 and was among those arrested for breaching public harmony when the idols of Ram were planted in the mosque," said Iqbal.

Hashim Ansari was sentenced to two years in jail in 1952 for giving 'azaan' for namaaz at the disputed site.

In 1961, Hashim Ansari and six others became the main plaintiff in the title suit filed by the Sunni Central Waqf Board in the court of the Faizabad civil judge.

"It was his wish that I should continue to contest the case after him," said Iqbal Ansari.