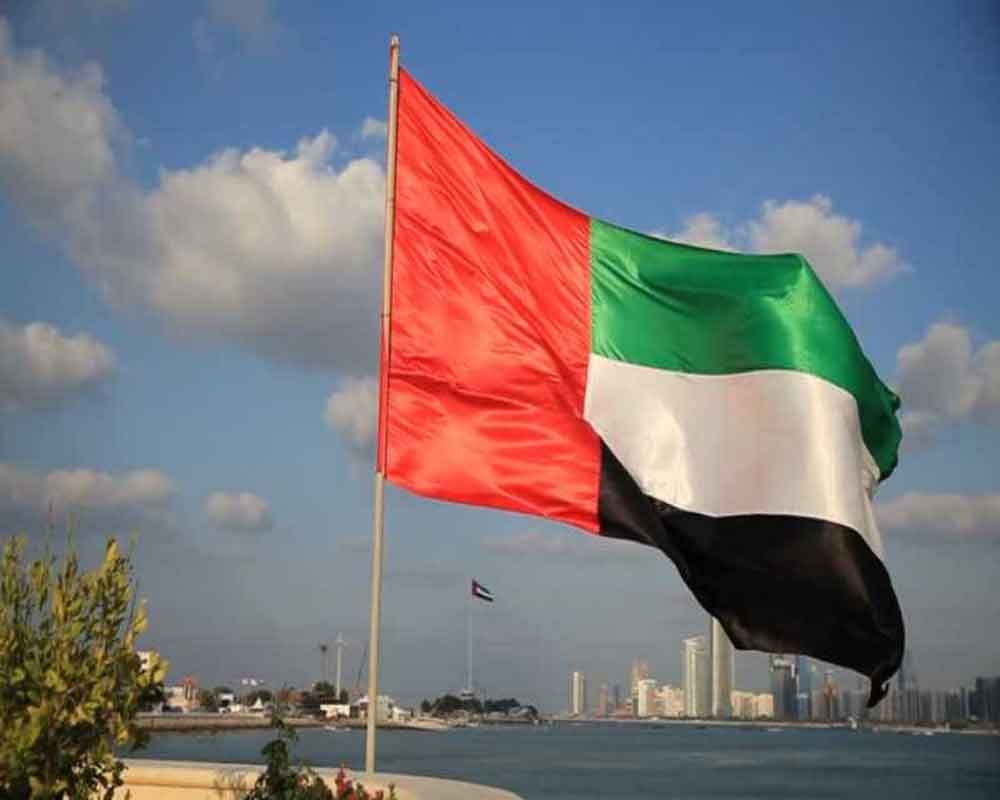 The United Arab Emirates backed India on its decision to revoke provisions of Article 370 in Jammu and Kashmir and bifurcate the state into two union territories.

The Gulf nation's ambassador to India Ahmad Al Banna said he viewed India's decisions relating to Jammu and Kashmir as an internal matter of the country.

"We expect that the changes would improve social justice and security and confidence of the people in the local governance and will encourage further stability and peace," he was quoted as saying by the Gulf News.

The envoy said the UAE has taken note of the India's decision on Jammu and Kashmir and on revoking provisions of the Article 370 of the Indian Constitution.

He observed that the reorganisation of states is not a unique incident in the history of independent India and that it was mainly aimed at reducing regional disparity and improving efficiency.

The government revoked provisions of Article 370 which give special status to Jammu and Kashmir and decided that the state be split into two union territories -- Jammu and Kashmir, and Ladakh.