Unnao rape victim, her lawyer continue to be critical, on life support: AIIMS

Unnao rape victim, her lawyer continue to be critical, on life support: AIIMS 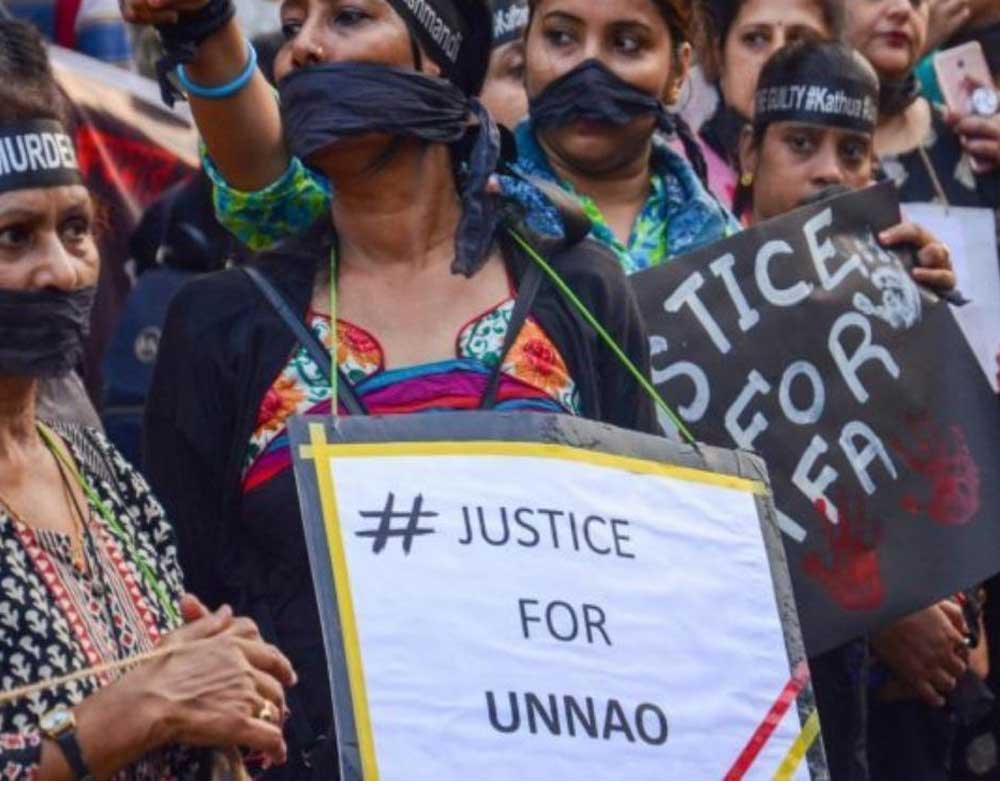 The 19-year-old rape victim and her lawyer suffered critical injuries in a car-truck collision in Rae Bareli district in Uttar Pradesh on July 28. Following a Supreme Court order, she was airlifted to New Delhi from a Lucknow hospital on Monday for better treatment.

The Lucknow hospital officials had said she had developed pneumonia.

Her lawyer, who suffered injuries to his head in the car crash, was shifted to the trauma centre on Tuesday. AIIMS officials said he has severe traumatic brain injury and multiple fractures.

Aarti Vij, chairperson, Media and Protocol Division in AIIMS, said both of them continue to remain critical and on advanced life support.

"Both the patients are undergoing treatment under a multi-disciplinary team of doctors from critical care, orthopaedic, trauma surgery and pulmonary medicine," Vij said.

The Delhi Traffic Police had created a "green corridor" on Monday to shift the rape victim from the Indira Gandhi International Airport to the trauma centre, covering a distance of around 14 km in 18 minutes.

The rape victim has accused expelled BJP MLA Kuldeep Singh Sengar of raping her at his residence in 2017, when she was a minor.

In the July 28 car crash, her two aunts died.

The CBI, which has taken over the investigation into the accident case, has booked 10 people for murder, including Sengar, who is already in jail in a two-decade-old case.