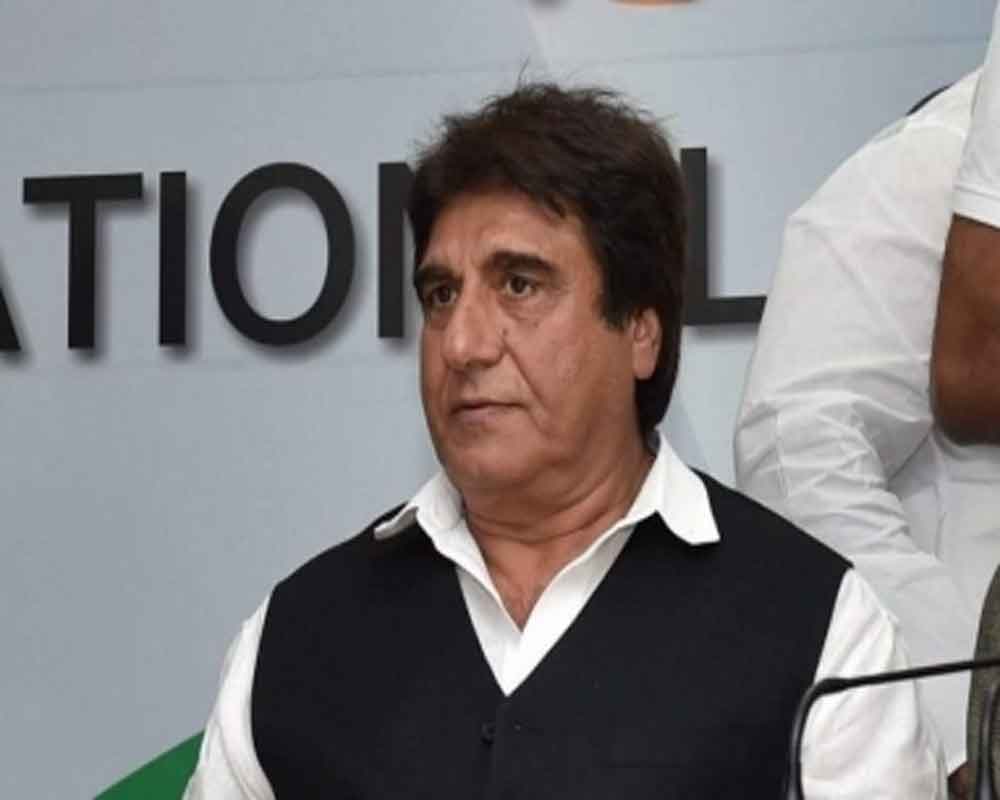 In the wake of the Congress' dismal performance in the Lok Sabha polls in Uttar Pradesh, state party president Raj Babbar has sent his resignation to Rahul Gandhi.

Babbar has sent his resignation to

He has sent his resignation taking responsibility for the party's showing in the just-concluded polls, Bakshi said.

Babbar tweeted in Hindi on Friday," The results are depressing for the Uttar Pradesh Congress. I find myself guilty of not discharging my responsibility in a proper manner."

"I will meet the leadership and apprise it of my views. Congratulations to the winners for winning the confidence of the people," he said.

Of the 80 seats in Uttar Pradesh, Congress managed to win only the Rae Bareli seat of Sonia Gandhi and Raj Babbar, who contested from Fatehpur Sikri ,lost by a margin of over 4,95,065 votes to BJP's Rajkymar Chahar.

The BJP and its ally Apna Dal(S) have won 64 seats, while the SP-BSP alliance won 15 seats between them.