UPA govt did not take steps that had to be taken after 26/11 terror strike: Sitharaman

UPA govt did not take steps that had to be taken after 26/11 terror strike: Sitharaman 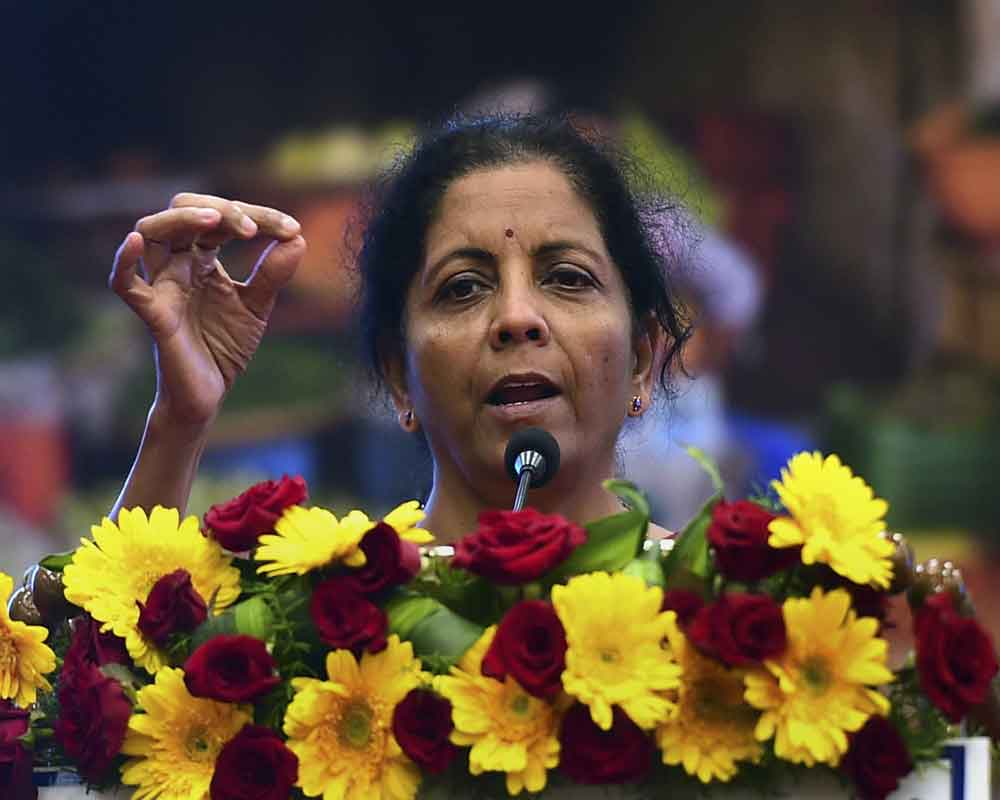 Defence Minister Nirmala Sitharaman Thursday claimed the UPA government did not take the steps it should have after the 26/11 Mumbai attacks and there would have been more deterrence against such terror strikes had it been proactive.

Addressing the Delhi BJP workers, she said Prime Minister Narendra Modi has always been talking about a zero tolerance policy against terrorism.

"Whatever had to be done after 26/11 Mumbai attacks was not done by the previous government. Had it been more proactive, there would have been more deterrence," Sitharaman said.

In case of the Pulwama terror attack, in which 40 CRPF men were killed, she said the government waited for 10-12 days and after getting intelligence inputs that suicide bombers were again going to launch attacks, the air force struck their camps in Pakistan, she said.