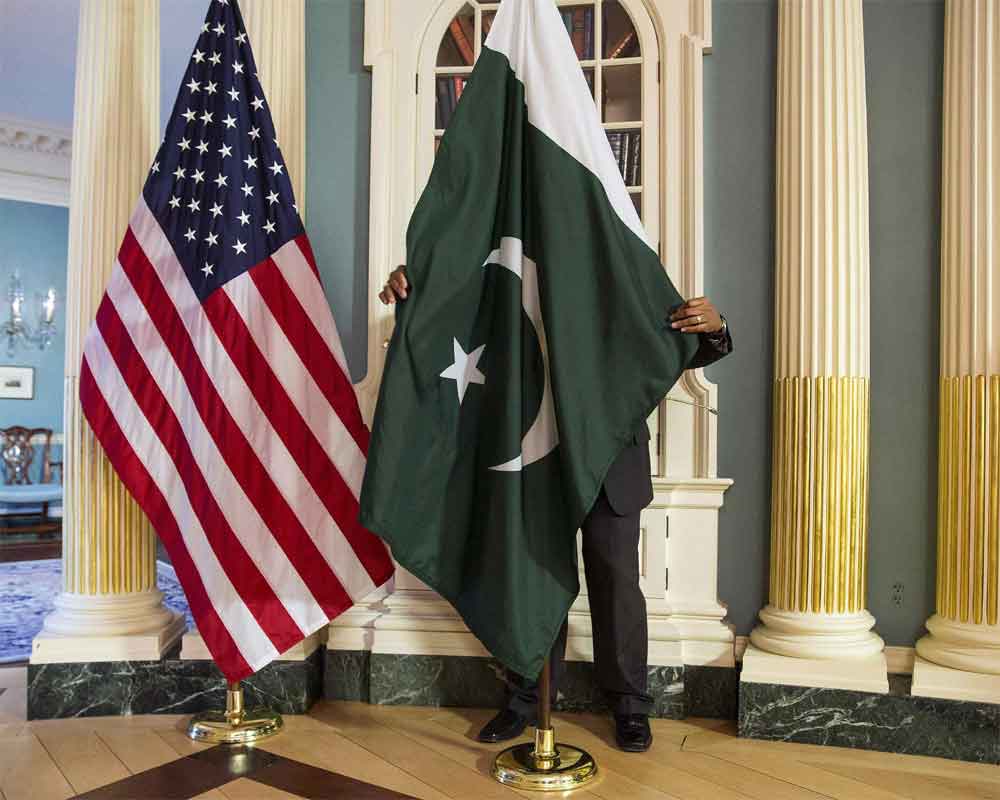 The US has advised its citizens to reconsider their travel to Pakistan due to terrorism and asked them not to travel to restive Balochistan, Khyber Pakhtunkhwa and Pakistan occupied Kashmir (PoK), identified as the most dangerous areas due to terror attacks.

While Pakistan in general has been placed in "Level Three" category in the latest travel advisory issued by the US on Monday, several parts of the country, including Balochistan, KPK province, PoK and India-Pakistan border, have been placed in the most dangerous "Level Four" category, in which US citizens are asked not to travel due to high risk areas.

"Due to risks to civil aviation operating within or near Pakistan, the Federal Aviation Administration (FAA) has issued a Notice to Airmen (NOTAM) and/or a Special Federal Aviation Regulation (SFAR),” the State Department said in the travel advisory.

"Terrorists have targeted US diplomats and diplomatic facilities in the past, and information suggests they continue to do so,” it said.

Terrorist attacks continue to happen across Pakistan, with most occurring in Balochistan and Khyber Pakhtunkhwa, including former Federally Administered Tribal Areas (FATA). Large-scale terrorist attacks have resulted in hundreds of casualties, it said.

Similarly, in the PoK, it warned that militant groups are known to operate in the area and the threat of armed conflict between India and Pakistan remains. "Indian and Pakistani military forces periodically exchange gun and artillery fire across the Line of Control (LoC),” it said.

Noting that India and Pakistan maintain a strong military presence on both sides of the border, the travel advisory said the only official Pakistan-India border crossing point for persons who are not citizens of India or Pakistan is in the province of Punjab between Wagah and Attari.

“Do not travel to KPK province, which includes the former FATA,” the advisory said.

Active terrorist and insurgent groups routinely conduct attacks against civilians, non-governmental organisations (NGOs), government offices, and security forces. “These groups historically have not discriminated between government officials and civilians. Assassination and kidnapping attempts are common, including the targeting of polio eradication teams,” it said.