Why power supply of only 692 industrial units disconnected when figure was 30,000: SC to Delhi govt

Why power supply of only 692 industrial units disconnected when figure was 30,000: SC to Delhi govt 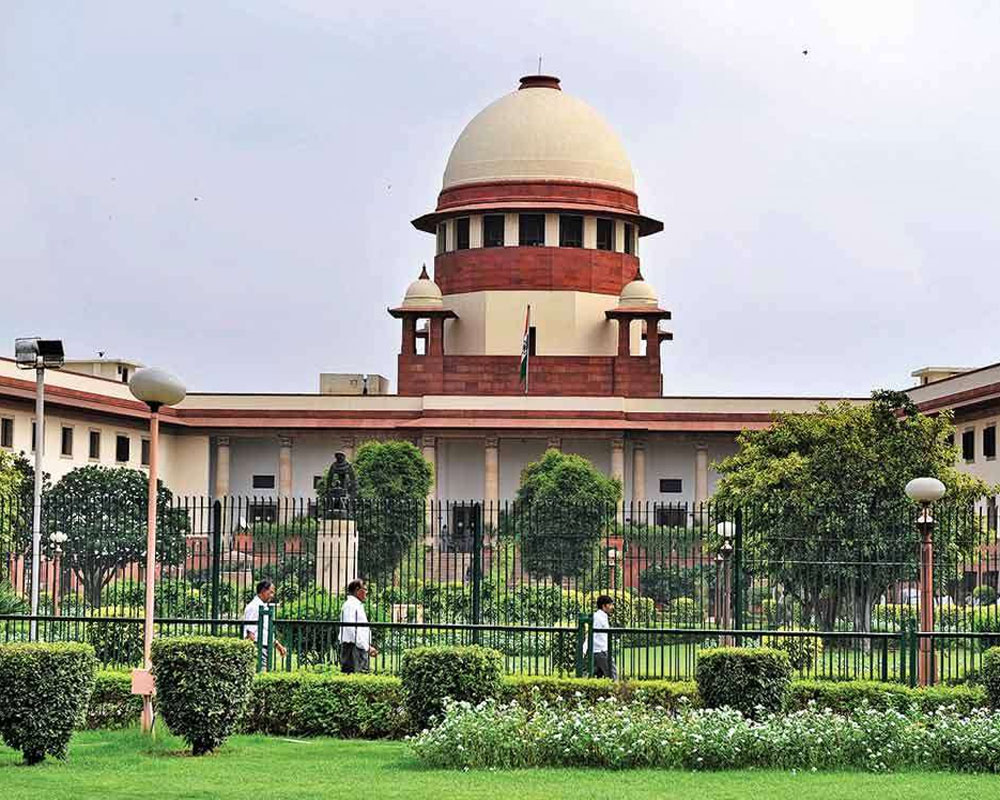 The Supreme Court has asked the Delhi government to explain as to why the electricity connection of only 692 industrial units, running illegally in residential and non-conforming areas, was disconnected when it was stated earlier that around 30,000 such units had been closed down.

A bench of Justices Arun Mishra and Deepak Gupta observed it appeared that figure given earlier was of 30,000 industrial units which were stated to have been closed down by the authorities.

"Now the compliance report dated February 27, 2019 filed by the Government of NCT of Delhi indicates that in total 692 industrial units, electricity connection has been disconnected, whereas earlier the figure was of 30,000 industrial units," the bench said.

"Let the aforesaid aspect be explained as to how the figure has been reduced to 692 units only. Let an affidavit be filed by the Principal Secretary-cum-Commissioner of Industries, Government of NCT of Delhi, explaining the aforesaid," the bench said in its order.

The court has posted the matter for further hearing on April 1.

In its February 4 order, the apex court had noted that counsel appearing for Delhi government had sought four weeks' time to disconnect water and electricity supply of 30,000 industrial units.

The top court had last year termed as unfortunate that even after 14 years of setting up a monitoring committee to stop illegal industrial units in Delhi, thousands of them were still operating in residential areas.

The monitoring committee, constituted in pursuance to a 2004 order of the apex court, comprises of the chief secretary of Delhi, the commissioner of Delhi Police, the commissioners of municipal corporations of Delhi and the vice chairman of Delhi Development Authority.

This issue had cropped up when the court was hearing the Delhi sealing matter.

The court is also seized of the issue related to validity of Delhi Laws (Special Provisions) Act, 2006 and subsequent legislations which protect unauthorised construction from being sealed.