Will focus on issues related to WB during meeting with the PM: Mamata

Will focus on issues related to WB during meeting with the PM: Mamata 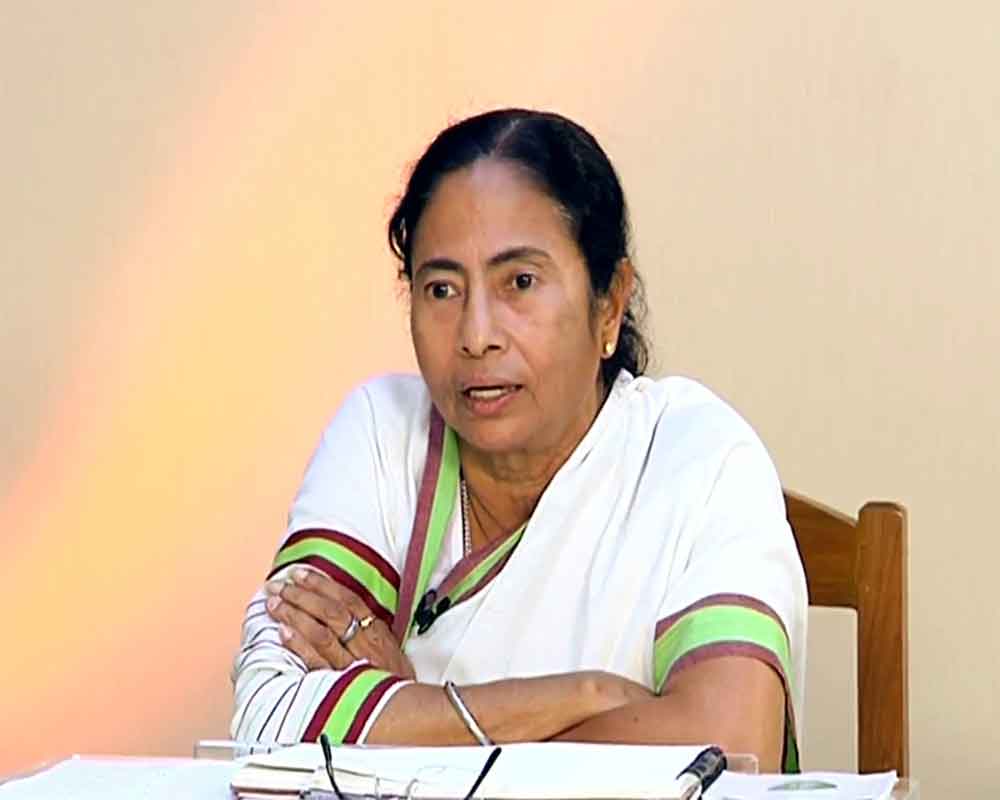 Describing her scheduled meeting with Prime Minister Narendra Modi on Wednesday in New Delhi as a "courtesy" one, West Bengal Chief Minister Mamata Banerjee on Tuesday said she would highlight various issues like funds that are due to the state.

Talking to reporters at city aiport before leaving for the national capital, Banerjee said she would also raise issues like name change of the state as well matters like merger of public sector banks during the meeting.

"I go to New Delhi very rarely.This is a routine work. This time I am going to talk about funds that are due to West Bengal. I will also highlight issues like change of West Bengal's name.

"Will also talk about matters like merger of public sector banks, issues with Air India, BSNL, Railways where there are several problems. They (employees of these organisations) cannot go anywhere and come to us," Banerjee said before leaving for New Delhi.

Banerjee, who has been one of the harshest critics of BJP and Modi, earlier in the day greeted the PM on his 69th birthday.