Will hang myself in public if AAP proves allegations: Gambhir on pamphlet row

Will hang myself in public if AAP proves allegations: Gambhir on pamphlet row 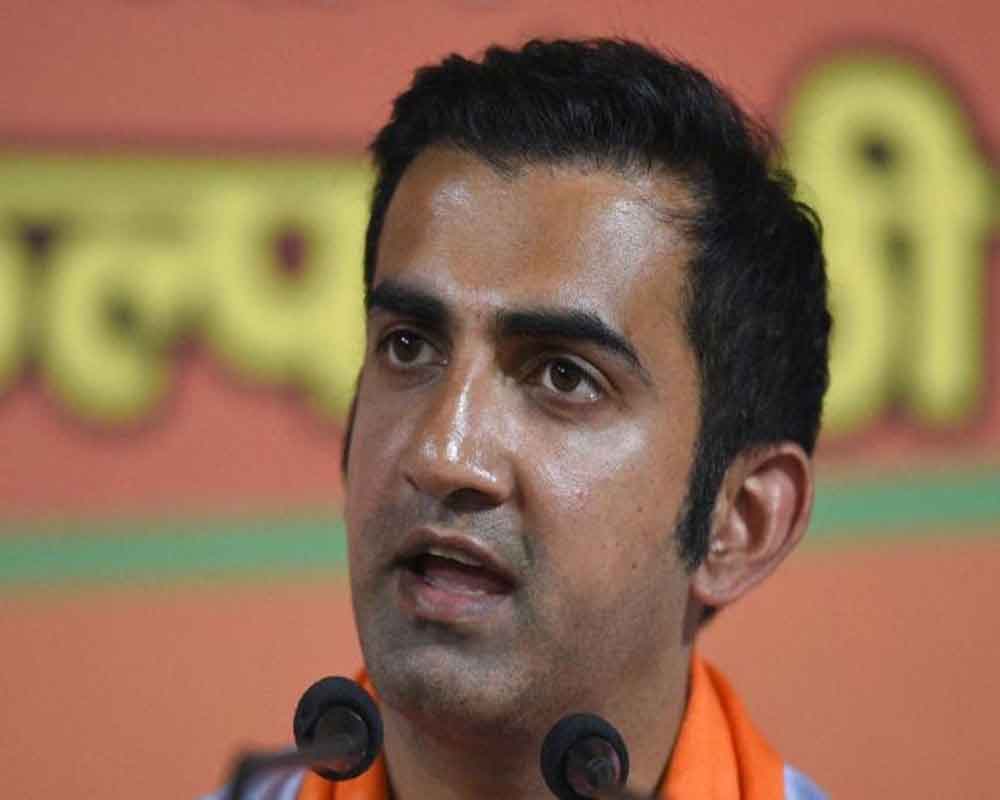 Stepping up his counter-offensive, BJP candidate Gautam Gambhir on Friday said he will "hang" himself in public if the Aam Aadmi Party can prove that he has any link to the derogatory pamphlet allegedly circulated against his rival and AAP nominee from East Delhi Atishi Marlena.

If the AAP fails to prove the allegations, Chief Minister Arvind Kejriwal should quit politics, the ex-cricketer demanded.

"Challenger Number 3 to @ArvindKejriwal and @aap. If he can prove that I have anything to do with this pamphlet filth, then I will hang myself in public. Otherwise @ArvindKejriwal should quit politics. Accepted?" Gambhir tweeted.

The returning officer has already asked the police to register a complaint in this case.

On Thursday night Gambhir sent defamation notices to Kejriwal, his deputy Manish Sisodia and Atishi asking them to withdraw their charges against him and tender unconditional apology or face legal action.

Atishi accompanied by Sisodia in a press conference on Thursday had alleged Gambhir's role in circulation of pamphlets carrying "obscene and derogatory" remarks against her.

Gambhir had refuted the allegation saying he would quit the electoral contest if proved guilty.

The issue refused to die down even as campaigning for May 12 polls ended Friday evening, with both sides attacking each other.

Atishi lodged a complaint with Delhi Commission for Women (DCW) in the matter.