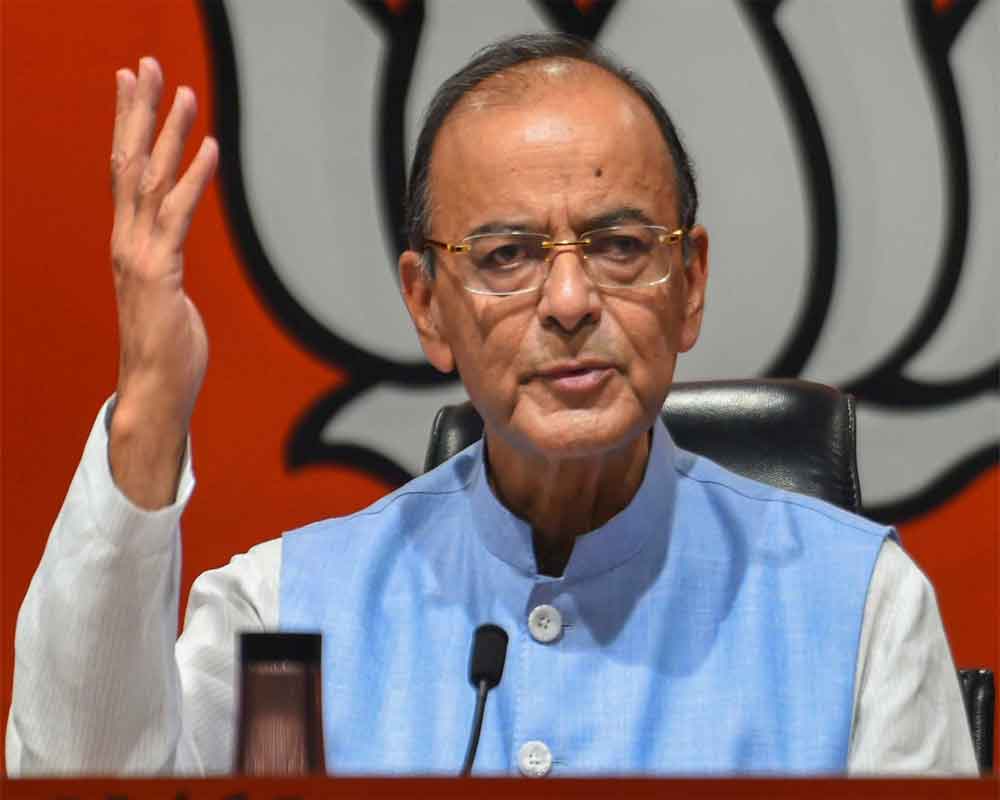 Attacking Congress party over Sam Pitroda's reported remarks on 1984 anti-Sikh riots, Finance Minister Arun Jaitley Friday said it was a matter of disgrace that the party did not have any remorse, and wondered if Rahul Gandhi would "oust his Guru" for the remark.

In a series of tweets, Jaitley said it was a "matter of disgrace" that the Congress party has "no remorse" over the Sikh killings of 1984.

"Sam Pitroda's 'Hua to Hua' reaction to the 1984 Sikh killings is reflective of the lack of remorse on the part of Congress Party with respect to the 1984 genocide. Will the Congress President oust his 'Guru', who rubbishes the genocide of India's most patriotic community in 1984?" Jaitley said.

Addressing a election rally in Haryana Friday, Prime Minister Narendra Modi too slammed the Congress for Pitroda's remarks on the anti-Sikh riots.

"Congress, which ruled for a maximum period, has been insensitive and that is reflected by the three words spoken yesterday...These words have not been spoken just like that, these words are character and mentality and intentions of the Congress.

"And which were these words, these were 'hua to hua'," said Modi referring to Pitroda's remarks made on Thursday on anti-Sikh riots of 1984.