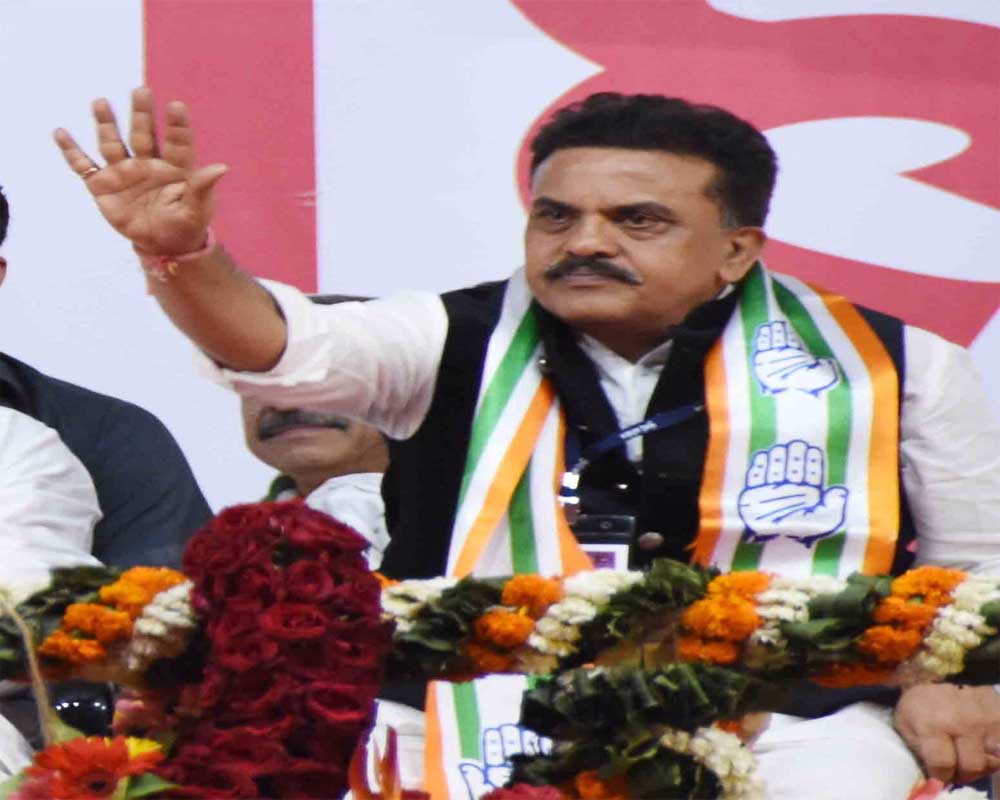 Fissures in the city Congress over the ticket distribution for the Maharashtra Assembly polls are wide open, with its former chief Sanjay Nirupam declaring on Thursday that he would not take part in the party's campaign after the name he had recommended was "rejected".

The former MP also said the way the party's leadership was behaving with him the time to say good bye to the party was "not far away".

"It seems Congress Party doesn't want my services anymore. I had recommended just one name in Mumbai for Assembly election. Heard that even that has been rejected. As I had told the leadership earlier, in that case I will not participate in poll campaign. It's my final decision," Nirupam said on Twitter without naming any of the city leaders.

Nirupam also did not specify the name of the contender he was pushing for.

"I hope that the day has not yet come to say good bye to party. But the way leadership is behaving with me, it doesn't seem far away," he said in another tweet.

Nirupam was replaced as the city Congress chief ahead of the Lok Sabha polls in March this year following complaints by a section of party leaders that he functioned in "unilateral" manner.

Former Union minister Milind Deora had replaced Nirupam. However, Deora had resigned from the post last month following the party's debacle in the general elections. The party could not win even a single seat out of the six in Mumbai.

Former MP Eknath Gaikwad is the acting president of the city unit at present.