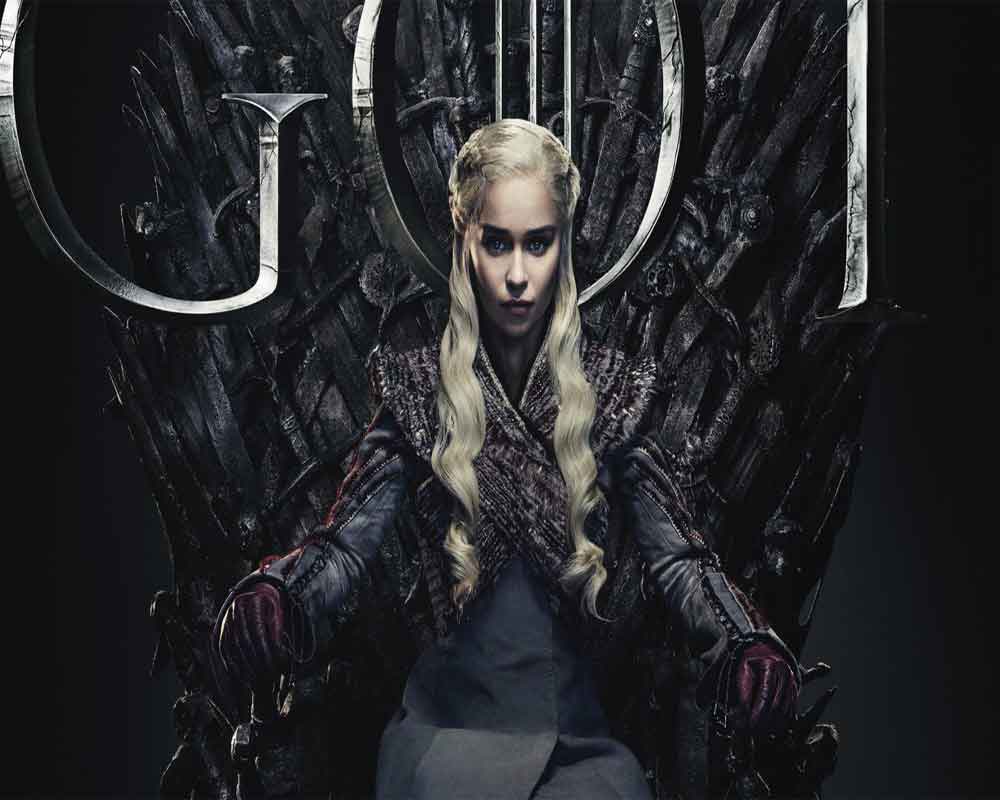 A record 19.3 million viewers tuned in for the final episode of "Game of Thrones", which ended its spectacular run as one of the most loved and pirated shows in television history on a bittersweet note on Sunday.

Titled "The Iron Throne", the Sunday episode broke the record set by its previous episode "The Bells", for which 18.4 million viewers had tuned in.

With 13.6 million tuning in for the show on HBO alone, the show has become the most-watched telecast in the network's history, CNN reported.

Despite the record numbers of viewers, the final season has been one of the worst reviewed in the series' history, with a record number of fans even petitioning HBO to remake it with "competent writers".