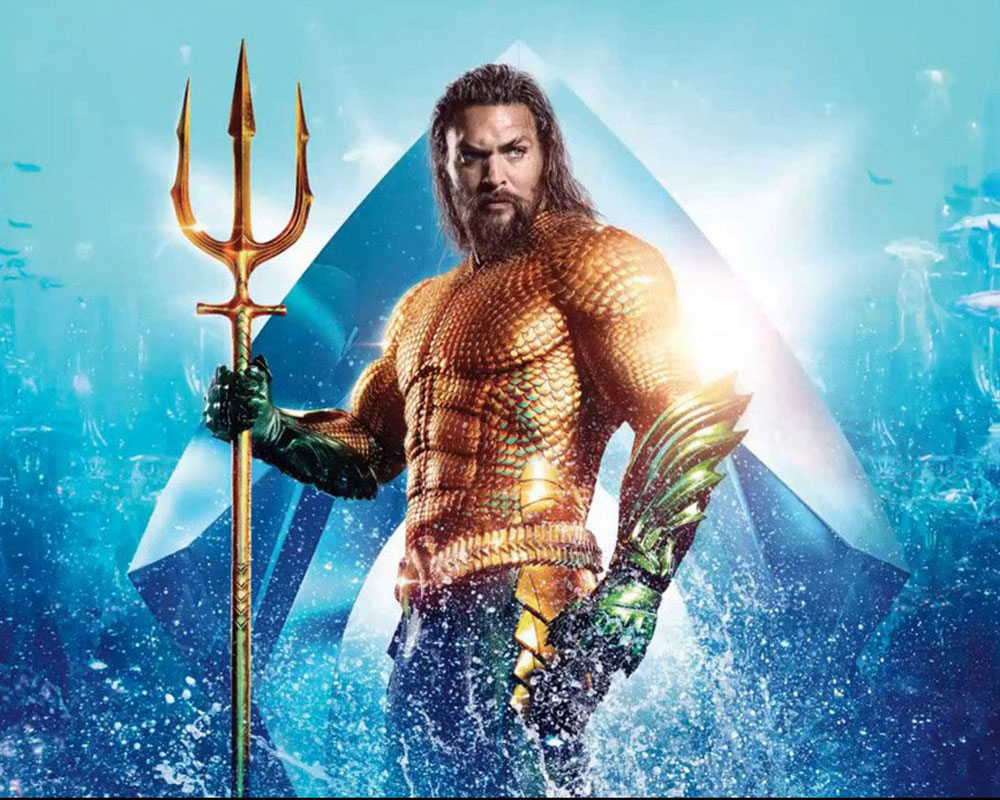 "Aquaman 2" is the first titled film to land on December 16, 2022. Disney has already scheduled an untitled live-action movie for the same slot, reported variety.com.

The studio took the first step toward "Aquaman 2" earlier this month by bringing back David Leslie Johnson-McGoldrick to write the script.

"Aquaman 2" will be produced by "Aquaman" director James Wan and Peter Safran.

"Aquaman" garnered $330 million in North America and $805 million internationally, led by nearly $300 million in China. It is currently the 20th highest worldwide grosser of all time.

Johnson-McGoldrick teamed with Will Beall on the "Aquaman" script, from a story by Beall, Geoff Johns, and Wan. Johnson-McGoldrick began working on the screenplay three years ago after reading "Aquaman" comic books while on the set of Wan's "The Conjuring 2".