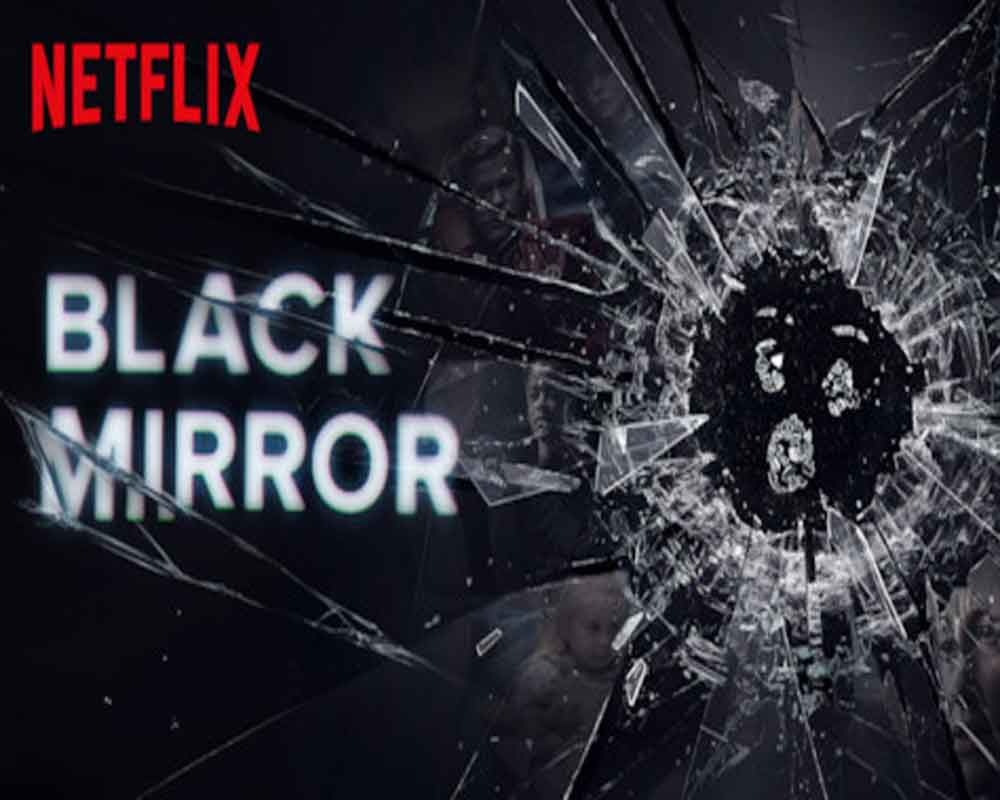 "Black Mirror" is coming back with its fifth season on June 5, Netflix announced Wednesday.

The new installment of the sci-fi anthology series, which explores the negative impact new technology on the modern world, comes hot on the heels of the interactive stand-alone "Black Mirror: Bandersnatch" at the end of 2018.

It will consist of three all-new stories from creator Charlie Brooker and executive producer Annabel Jones.

According to Variety, Cyrus will play a performer with thousands of fans who appears to have undergone a transformation in order to rise to a higher level of fame in meta storyline.