'Doctor Strange in the Multiverse of Madness' will be 'gothic, horror'

'Doctor Strange in the Multiverse of Madness' will be 'gothic, horror' 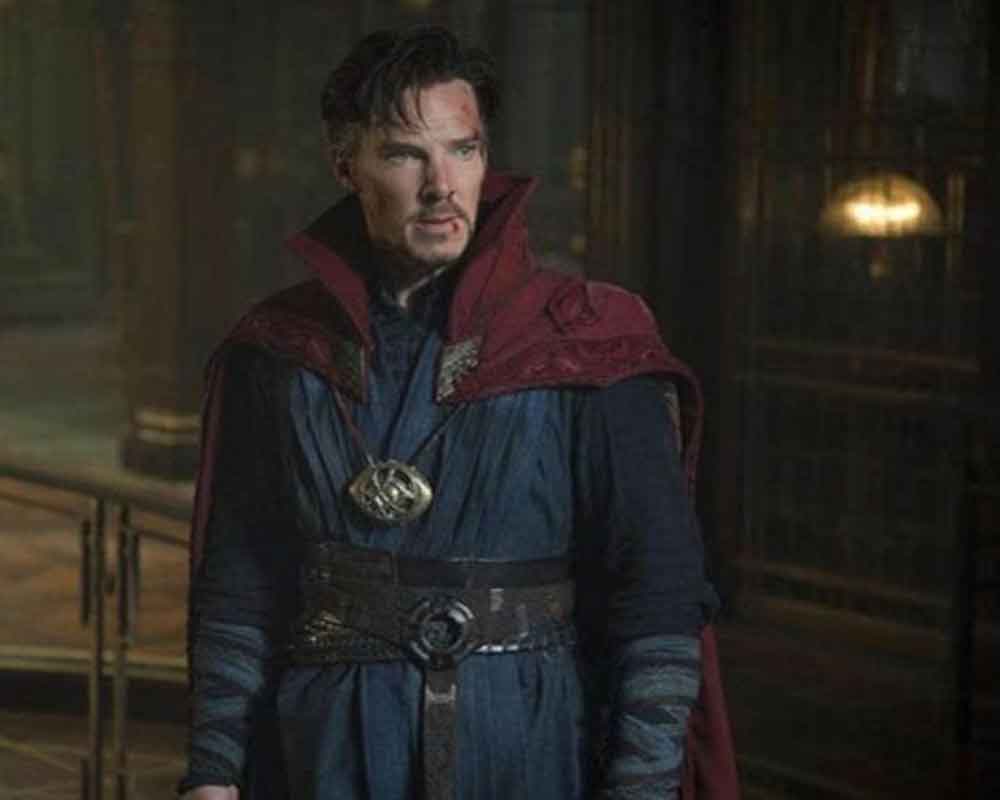 "Doctor Strange" sequel is officially in the works with Scott Derrickson directing the film, featuring Benedict Cumberbatch as the Sorcerer Supreme.

During a presentation at the San Diego Comic-Con, Marvel Studios announced that the second standalone of the character is titled "Doctor Strange in the Multiverse" and will hit the theatres on May 7, 2021

The first "Doctor Strange" released in 2016 and since then the character has appeared in "Thor: Ragnarok", "Avengers: Infinity War" and "Avengers: Endgame".

Derrickson told Variety, that the sequel will mine the original comics and play up "the gothic, the horror".

The movie will also feature Elizabeth Olsen, who will reprise her role as Scarlet Witch.

Marvel Studios president Kevin Feige revealed that Scarlet Witch will join Doctor Strange following the events in Disney Plus series "Wandavision", which was also announced at the same Comic-Con presentation.