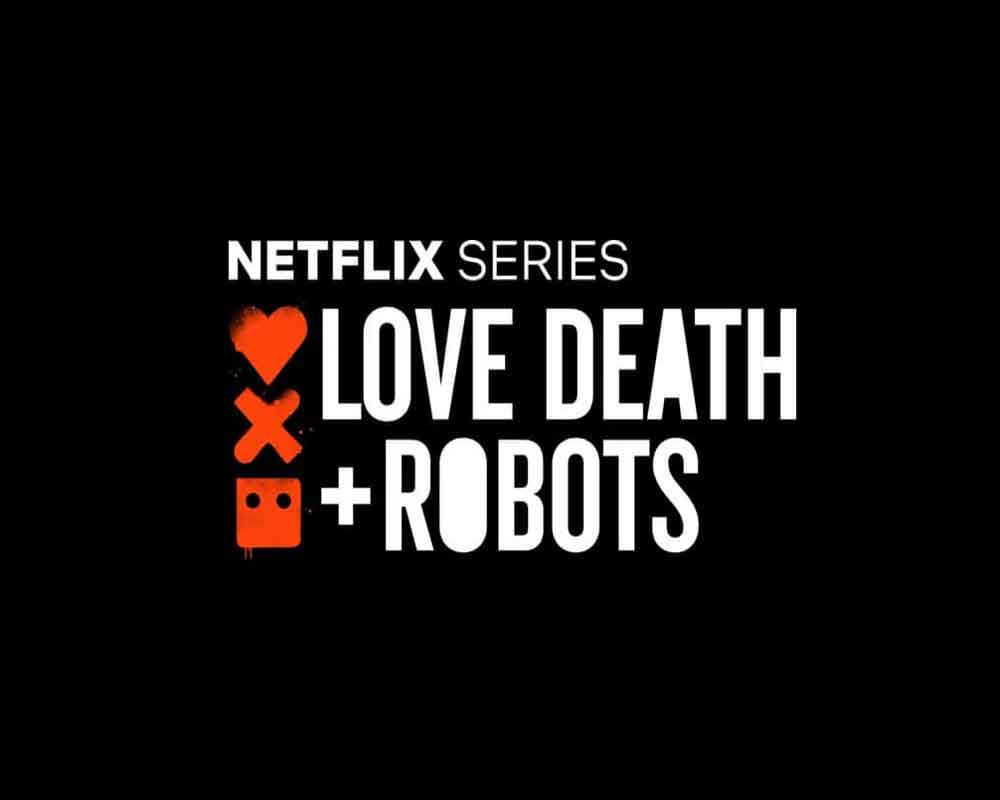 Netflix has renewed "Love, Death and Robots" for a second season.

The streaming platform made the announcement on its See What's Next Twitter page and also revealed that Jennifer Yuh Nelson has joined the series as supervising director, overseeing all episodes.

The first season of "Love, Death and Robots" was a collection of animated short stories spanning several genres, including science fiction, fantasy, horror and comedy.  Each episode ran from six to seventeen minutes in length and hailed from different writers, directors, and animation studios.