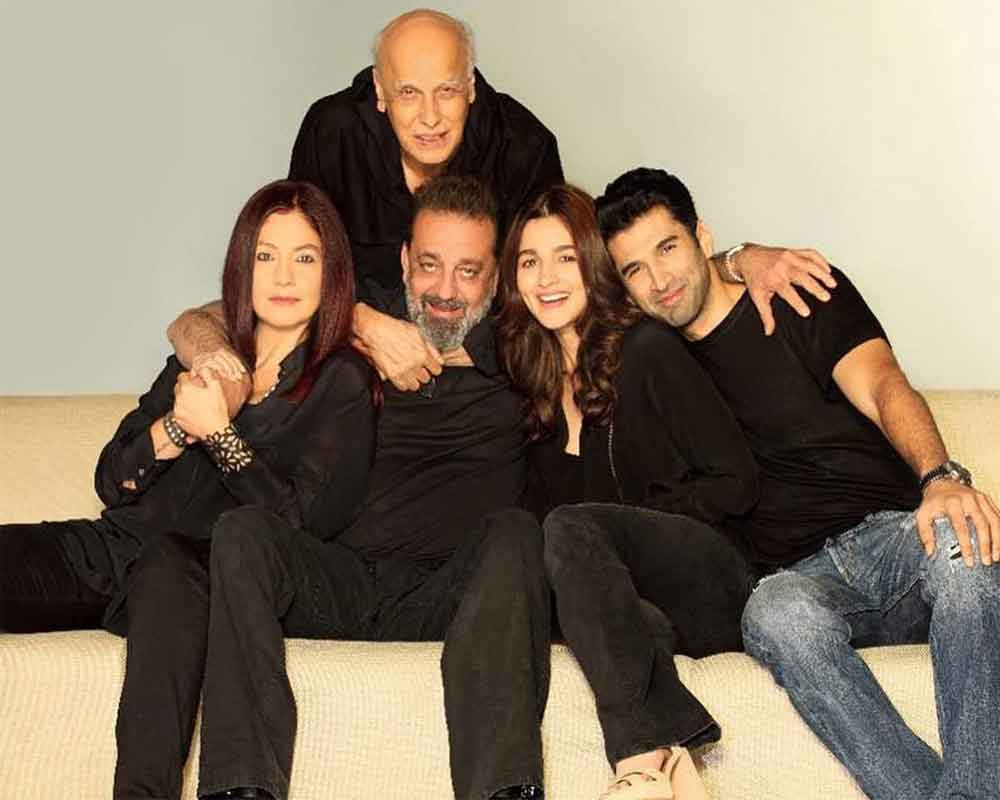 Fox Star Studios announced the new release date of the film on Monday. It was earlier supposed to open on March 25, 2020.

"The roads will intersect once again. 'Sadak 2' in cinemas on 10th July, 2020," the studio posted on its official Twitter account.

"Sadak 2", the film which is a sequel to 1991, will be directed by veteran filmmaker Mahesh Bhatt.

Bhatt, who also directed the original film, is returning to the director's chair after almost two decades with the follow-up. It also marks his first collaboration with daughter Alia.

"Sadak" revolved around a taxi driver (Sanjay) trying to rescue the woman he loves (Pooja) from a brothel. It also featured Sadashiv Amrapurkar as Maharani, brothel's owner and Soni Razdan, Bhatt's wife.