'Uri: The Surgical Strike' to rerelease in Maharashtra on Kargil Vijay Diwas

'Uri: The Surgical Strike' to rerelease in Maharashtra on Kargil Vijay Diwas 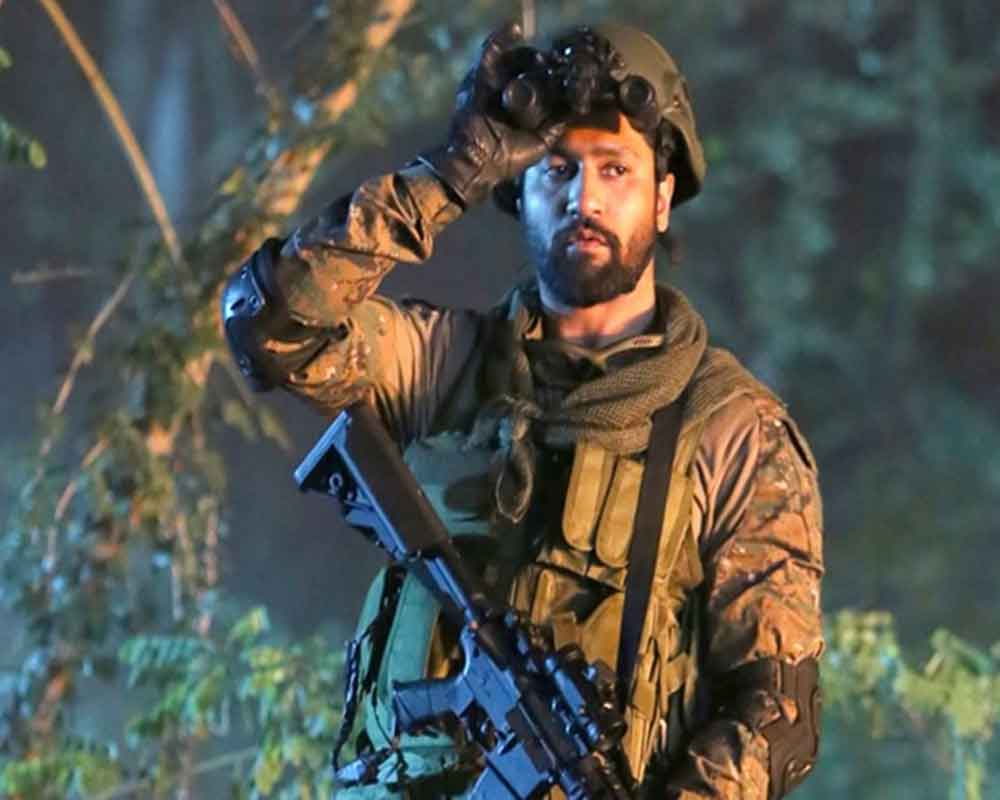 Vicky Kaushal-starrer "Uri: The Surgical Strike" will be released in Maharashtra once again on July 26, commemorated as Kargil Vijay Diwas.

Directed by Aditya Dhar, the film is based on the 2016 Indian Army's surgical strikes on terror launch pads in Pakistan as a retaliation for the Uri attack in Kashmir that claimed the lives of 17 Army personnel.

"I am deeply honoured that 'Uri...' is becoming a part of the Kargil Vijay Diwas celebrations on 26th July. It's a wonderful initiative by our honourable Chief Minister Devendra Fadanavis sir to showcase the film in 500 locations across Maharashtra.

"I truly hope 'Uri...' keeps motivating each and every Indian for generations to join hands in serving our nation to the best of their ability," Aditya said.

The director said the team is hoping the film will inspire people to join armed forces.

"... We are flooded with so many messages, calls and e-mails from young Indians who were inspired by the film and decided to joined our armed forces.

"It's truly the greatest validation for any filmmaker to know that somewhere their work has got the youth of India to think about the bravery, valour and sacrifice of our brave soldiers and instill these very emotions in them," he added.

The film, produced by Ronnie Screwvala, released on January 11 and went on to earn Rs 342 crore worldwide at the box office.

The trio - Vicky, Aditya and Screwvala are teaming up for their next, titled "Ashwatthama".