15 people killed in coal mine blast in China

15 people killed in coal mine blast in China 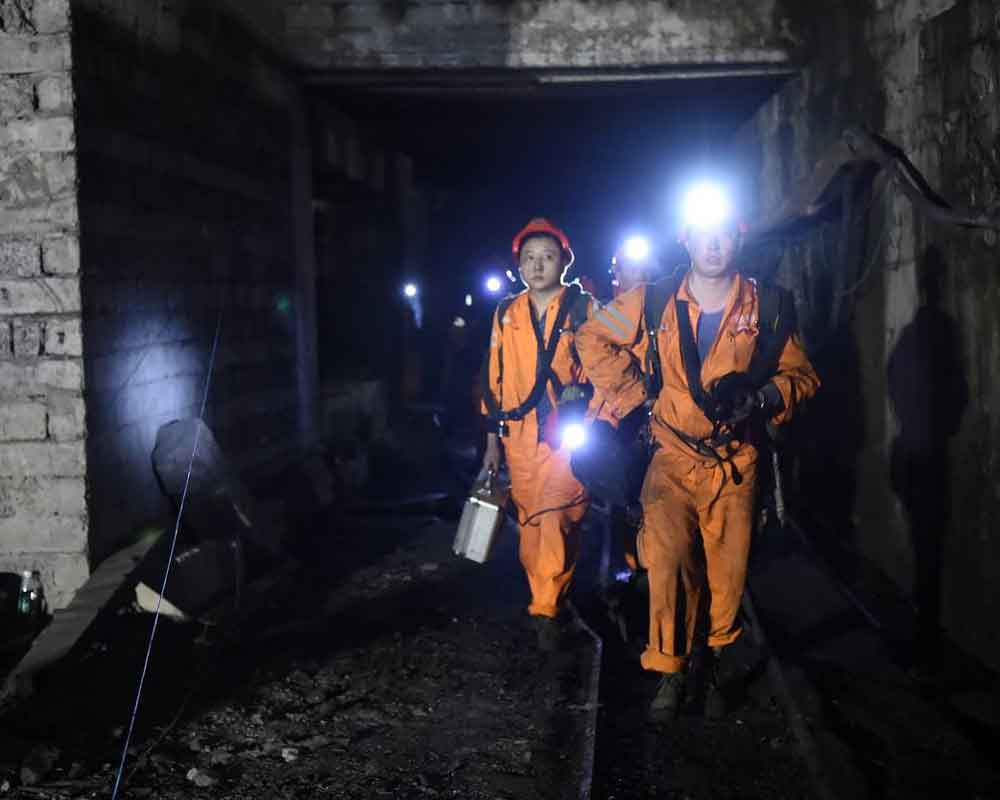 At least fifteen people were killed and nine others injured in a coal mine gas explosion in north China's Shanxi Province, local authorities said on Tuesday.

The incident happened on Monday when 35 miners were working underground at the coal mine in Pingyao County when the blast happened, the Shanxi Administration of Coal Mine Safety said.

Authorities said that 15 people were killed in the blast. "Eleven miners managed to escape," the state-run Xinhua news agency reported.