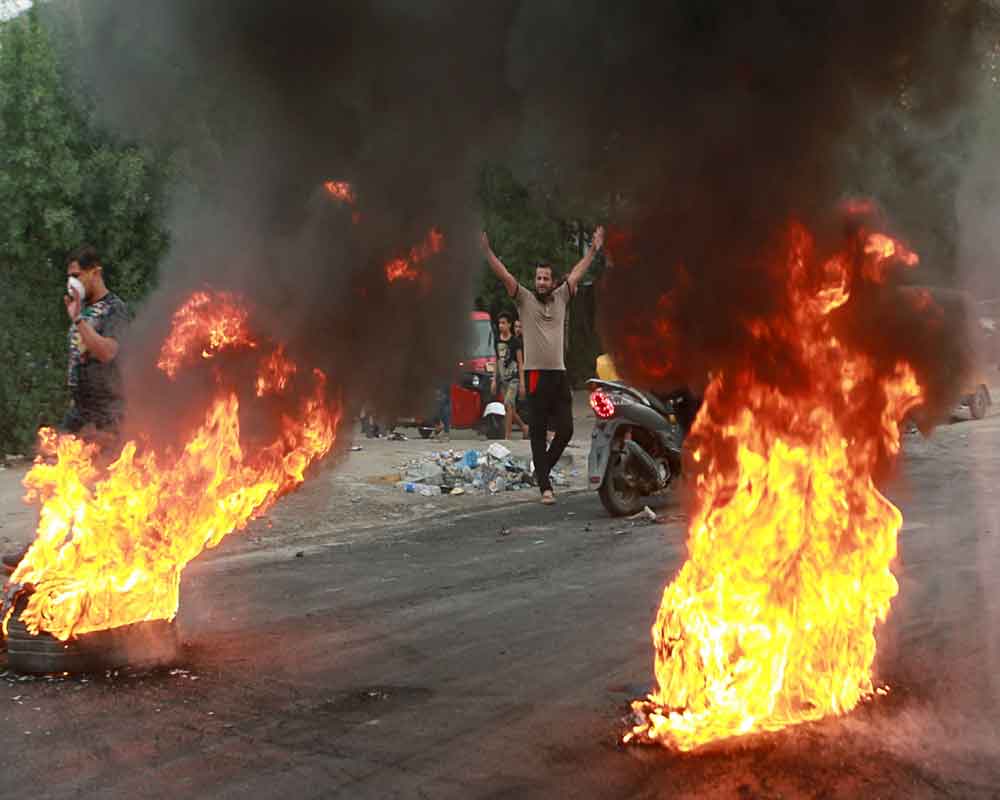 The death toll from week-long anti-government protests that erupted in Baghdad and other cities at the start of the month totalled 157, an official inquiry found on Tuesday.

The capital accounted for 111 of the dead, nearly all of whom were protesters, the inquiry found.

Around 70 percent of the deaths were caused by bullet wounds "to the head or chest", according to the findings, published as Iraq braces for fresh protests on Friday.