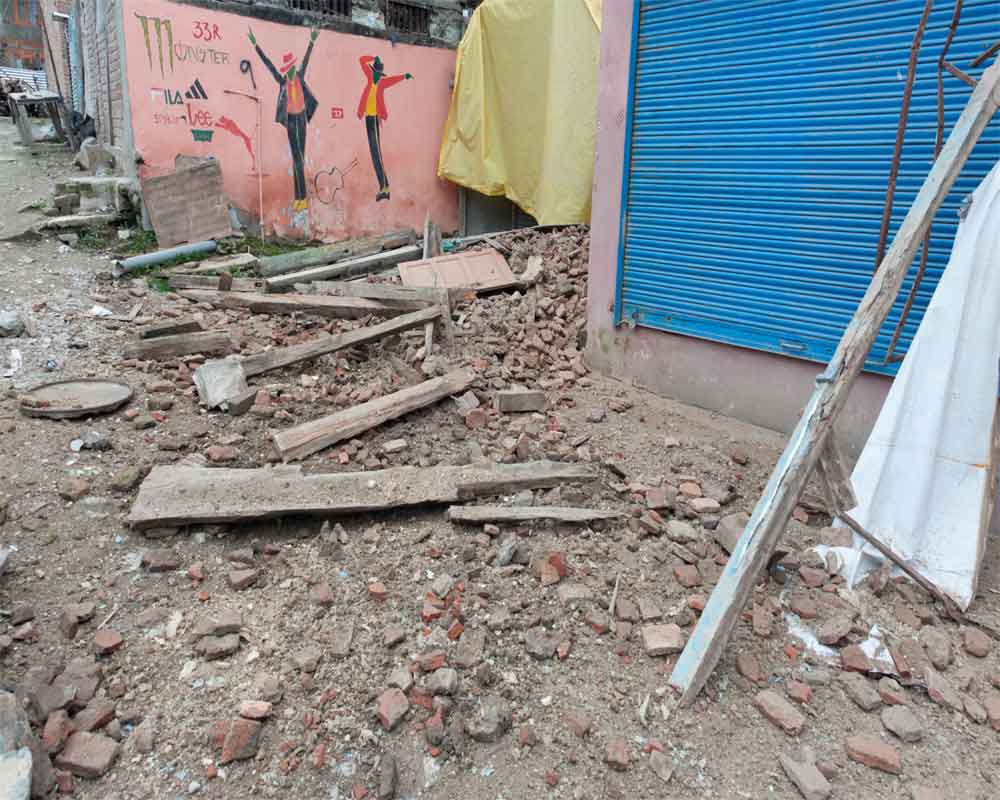 A moderate 5.8 magnitude earthquake rocked Pakistan's Khyber Pakhtunkhwa province on Monday, days after 40 people were killed in a powerful quake in PoK and other parts of the country.

According to Pakistan Meteorological Department, epicentre of the quake was in the Hindu Kush mountains in Afghanistan, 157 kilometers below the surface of earth.

Ali said that no loss to life or property had been reported so far in the province.

The earthquake killed 40 people in the entire region and left over 450 injured.