Aamir and SRK were keen to do 'Saare Jahan Se Aacha'

Aamir and SRK were keen to do 'Saare Jahan Se Aacha' 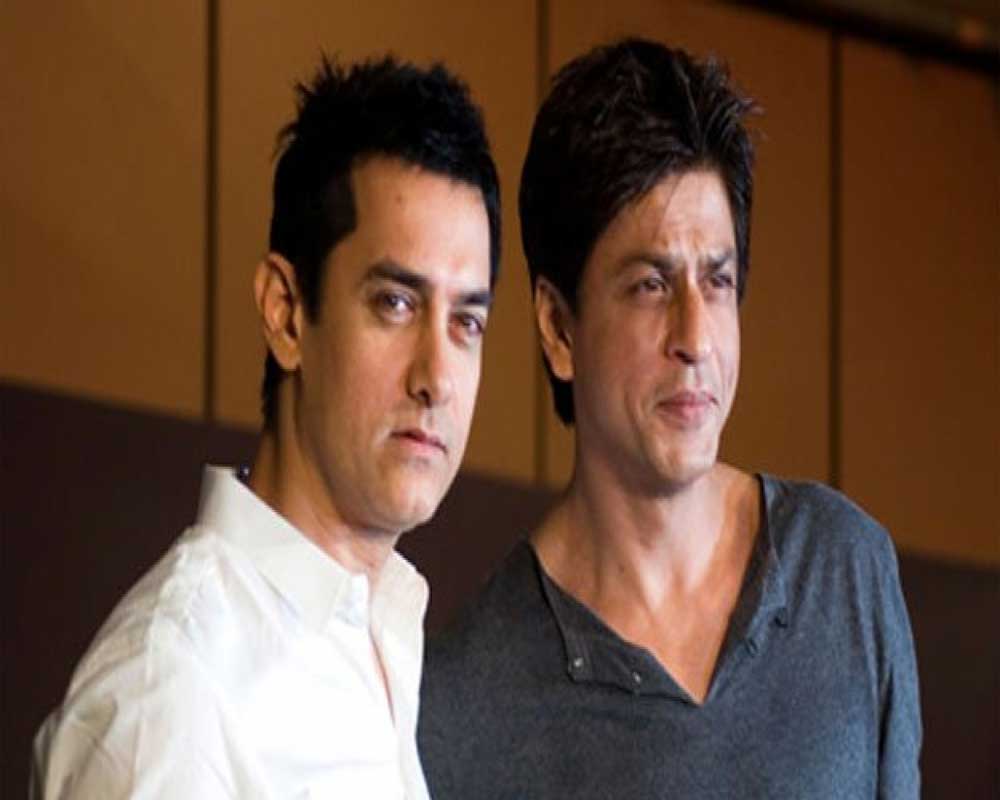 Superstars Aamir Khan and Shah Rukh Khan both loved the idea of "Saare Jahan Se Aacha" and wanted to do the film, a source close to the production said.

"Saare Jahan Se Aacha" is based on astronaut Rakesh Sharma's life and writer Anjum Rajabali has penned the story of the film.

"In each of these cases, the script was happily embraced by the star and it remained with the star as a matter of commitment. They were committed and keen to do it," the source said.

The insider further said that it is a big film and hence it's taking a lot of time to come together.

"It is happening, it is a big project and it does take a little bit of time as a lot of factors need to be balanced out for it to become possible. We are trying to put everything together."

Speculations were rife that the makers have approached Vicky Kaushal and Ranbir Kapoor for the lead role, but there is no official confirmation yet.

"The film is in the process (of casting) so it becomes difficult to speak about anything. It is not the right time to talk about it as we are in the process of casting," the source said.