Aaron Paul would 'love' to be part of 'Breaking Bad' film

Aaron Paul would 'love' to be part of 'Breaking Bad' film 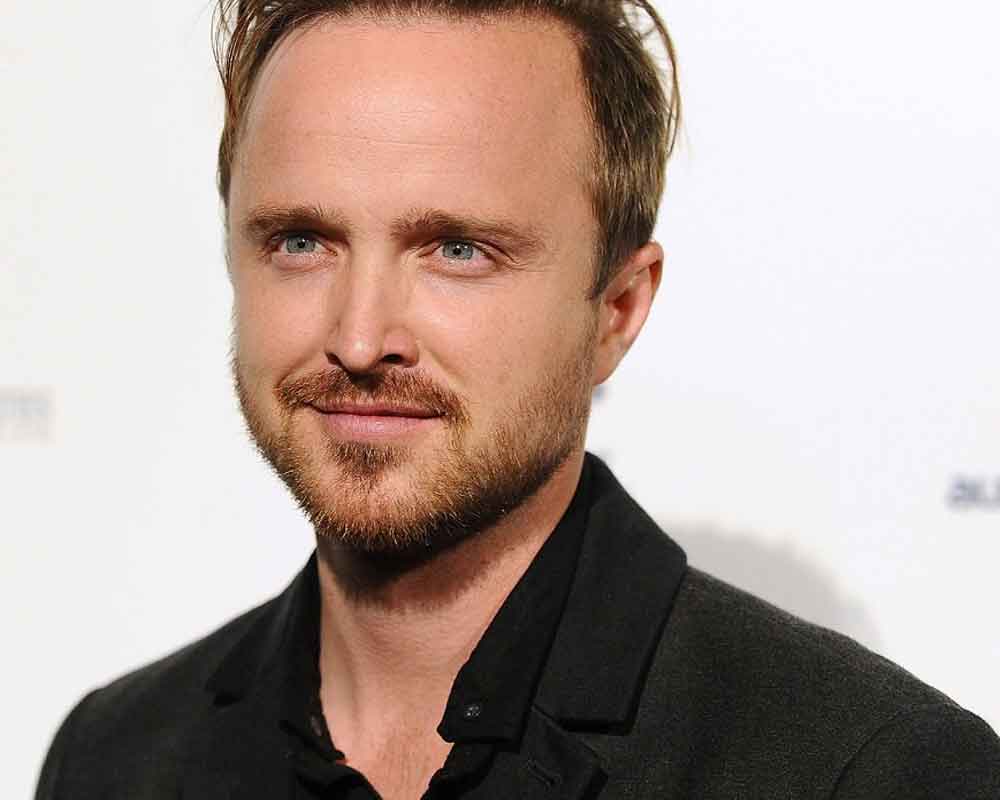 Actor Aaron Paul says he would love to star in the rumoured "Breaking Bad" movie.

The Emmy-winning series, which ran from 2008 to 2013, starred Bryan Cranston as chemistry-teacher-cum-meth-kingpin Walter White and Paul as his former student and current partner in crime, Jesse Pinkman.

It was reported in February that the film, written and directed by creator Vince Gilligan and produced by Sony TV, will focus on Jesse, presumably after his escape from neo-Nazi captivity in the series finale in which Walt died.

Paul refrained from confirming whether he was involved in the project, but said that he is open to reprise the character, reported Variety.

"Rumours are funny. I once heard a rumour that I was being cast as Han Solo. I haven't heard anything about the 'Breaking Bad' movie but if there is one and it comes together I'd love to be a part of it. If it were to happen, yes, I would love to do it," he said.

The actor, who won three supporting actor Emmys, added that if the movie goes ahead, it should focus on Jesse.

"In case you haven't caught up on the TV series, Walter dies, so it has to star Jesse," he said.

He was speaking on the sidelines of Sun Valley Film Festival.