Adam Levine to leave 'The Voice' after 16 seasons

Adam Levine to leave 'The Voice' after 16 seasons 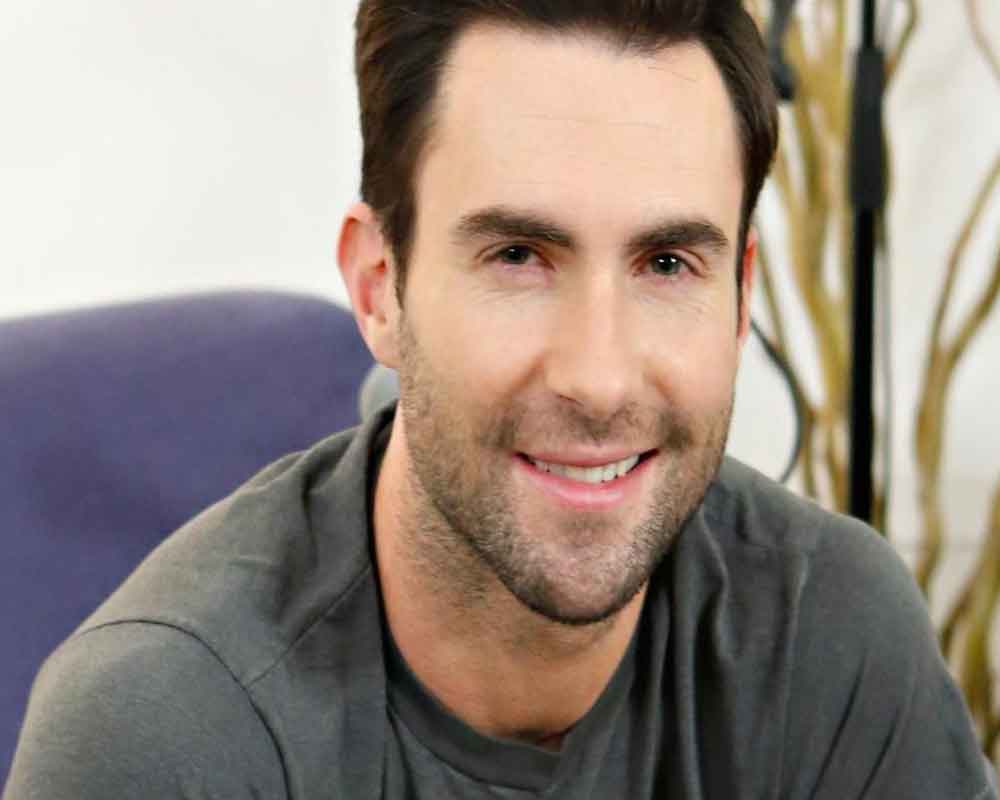 "After 16 seasons, Adam Levine, our beloved coach and friend, has decided to leave The Voice,” show host Carson Daly said in an announcement on Today.

"Adam was one of the original coaches who launched the show, winning the competition three times and inspiring many of the artists that he worked so closely with over the years… He'll always be a cherished member of the Voice family… and we wish him nothing but the best."

Levine, best known for his songs such as "Girls like you" and "What lovers do", has been a part of the singing reality show for eight years.

Other coaches include Blake Shelton, John Legend, and Kelly Clarkson.