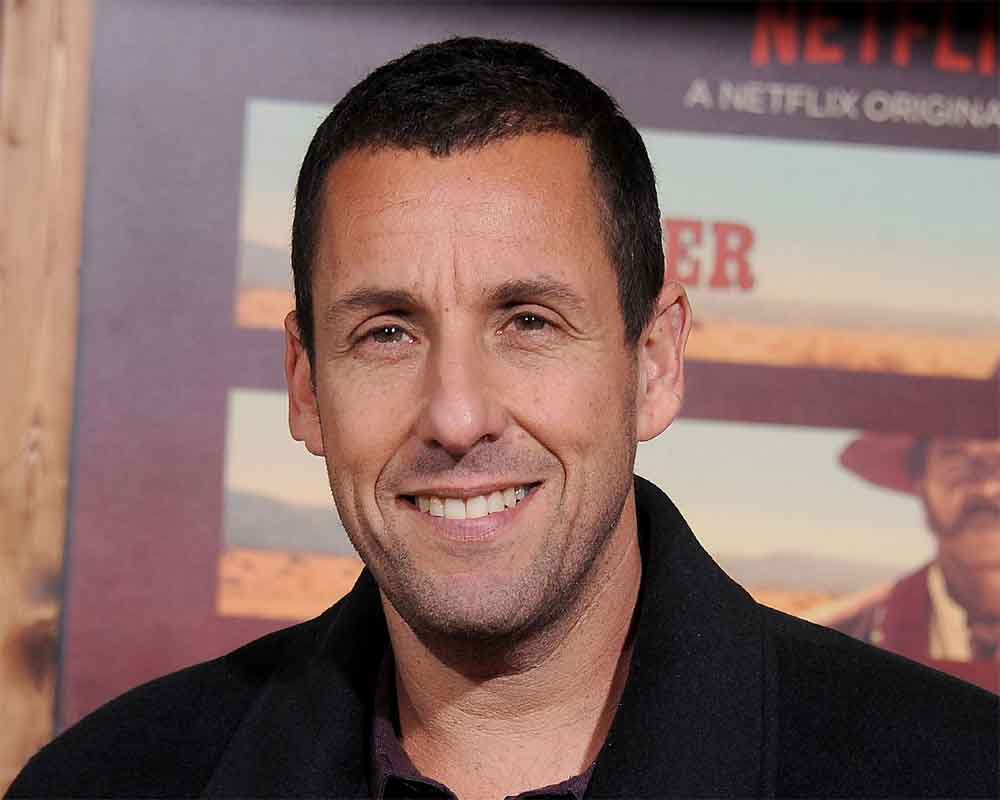 Adam Sandler will be leading an impressive cast of actors for Netflix's upcoming Halloween comedy.

The untitled movie, written by the 52-year-old actor in collaboration with Tim Herlihy, will be directed by Steve Brill, the streaming giant said in a statement.

"Despite his devotion to his hometown of Salem, Massachusetts (and its legendary Halloween celebration), Hubie Dubois is a figure of mockery for kids and adults alike. But this year, something really is going bump in the night, and it's up to Hubie to save Halloween," the official logline of the show read.

The comedy will be produced by Happy Madison Productions.