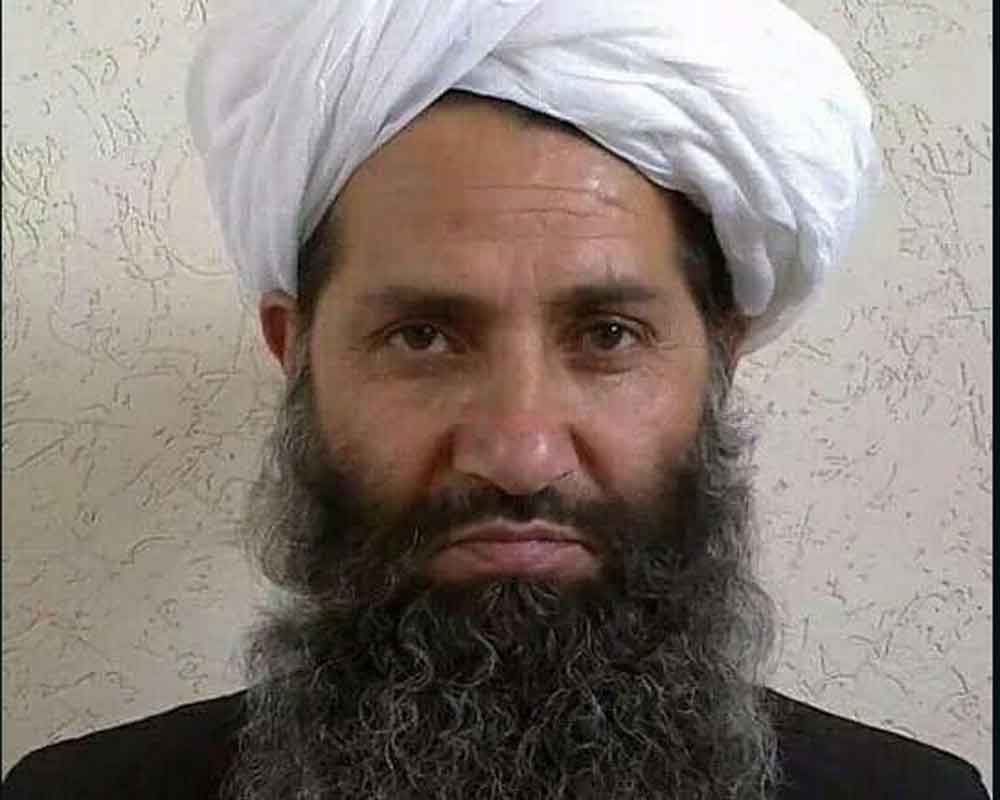 The Afghan Taliban has said the killing of its chief Mullah Haibatullah Akhun­dzada's brother in a blast at a mosque in Pakistan's troubled Balochistan province will not derail the peace talks with the US.

The brother of the Taliban chief was among seven people killed when a powerful bomb ripped through the mosque during Friday prayers in Kuchlak area, 25-kilometre from Quetta. Twenty-two people were injured in the attack.

The Afghan Taliban confirmed on Saturday that Hafiz Ahmadullah, younger brother of Haibatullah, was killed in the Friday attack, asserting that peace talks with the United States would not be affected in its wake.

A senior Taliban source said that Ahmadullah was the imam of the mosque.

According to information available, the Taliban chief was not present at the mosque when the bomb was set off. His brother, who was leading the Friday prayers, was killed and his son injured.

A local police official said the attack may have been an attempt to target the Afghan Taliban leader.

The killing of the Taliban leader's brother came at a crucial time when talks between the militant group and the US have entered their final phase.

Pakistan is a key player in the talks between the Taliban and the US in an effort to end the war in Afghanistan and allow withdrawal of American troops.

The US wants to withdraw thousands of troops and turn the page on its longest ever war.