After Nehru and Indira, Modi is only PM to come back to power with full majority

After Nehru and Indira, Modi is only PM to come back to power with full majority 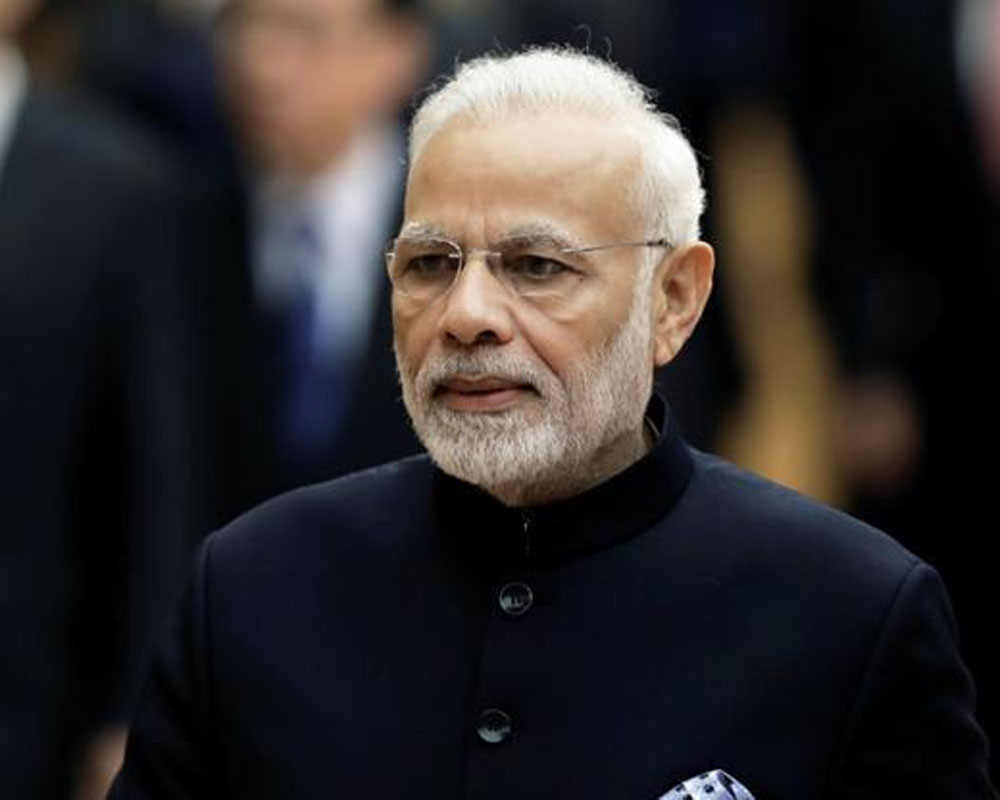 After Jawaharlal Nehru and Indira Gandhi, Narendra Modi is the third prime minister of the country who has been able to retain power for a second term with full majority in Lok Sabha.

As counting goes on across the country on Thursday, trends show the Modi-led BJP would be easily able to cross the halfway mark of 272 seats in the 17th Lok Sabha elections.

Jawaharlal Nehru won around three-fourth of the Lok Sabha seats in the first elections in the country during 1951-52. Subsequently, he was able to win 1957 elections as well as 1962 elections with full majority.

Since the elections were happening for the first time in the independent India in 1951, the polling had to be spread over a period of five months from October 1951 to February 1952.

While the Congress hegemony was insurmountable in 1951, various other political strands such as Bhartiya Jana Sangh, Kisaan Mazdoor Praja Party, Scheduled Caste Federation and Socialist Party had started to take shape by then.

In 1957, when Nehru was up for re-election, India was going through a difficult phase as the PM was battling the right wing inside and outside his party after passage of the Hindu Marriage Act in 1955.

The country was facing many language disputes. Consequently, after establishment of States Reorganisation Committee in 1953, many states were formed on the basis of language. The country was also feeling the heat due to food insecurity.

After 20 years of Independence, the Congress's hegemony in the country's politics finally started breaking down in 1967 when it lost six state assembly elections. Out of this six, Tamil Nadu and West Bengal was lost by the Congress for the very first time.

However, in 1967 elections, Nehru's daughter Indira Gandhi was able to get 283 seats out of total 520 seats. This was Indira's first electoral victory in general elections.

In 1969, Indira expelled the old guard of the party, which were called as Congress (O). This section of Congress was led by Morarji Desai.

It was during this time that Indira coined the slogan "Garibi hatao", which found a wide emotive appeal among the Indian voters. As a result, she was able to increase her tally to 352 in 1971 elections for her second term.

In between 2010 and 2014, with UPA government facing multiple allegations of massive corruption scandals, the BJP decided to appoint the then Gujarat Chief Minister Narendra Modi as their Prime Minister candidate for 2014 general elections.

With a promise of development (vikas) across India, Narendra Modi won his first ever general elections with full majority in 2014 with 282 seats.