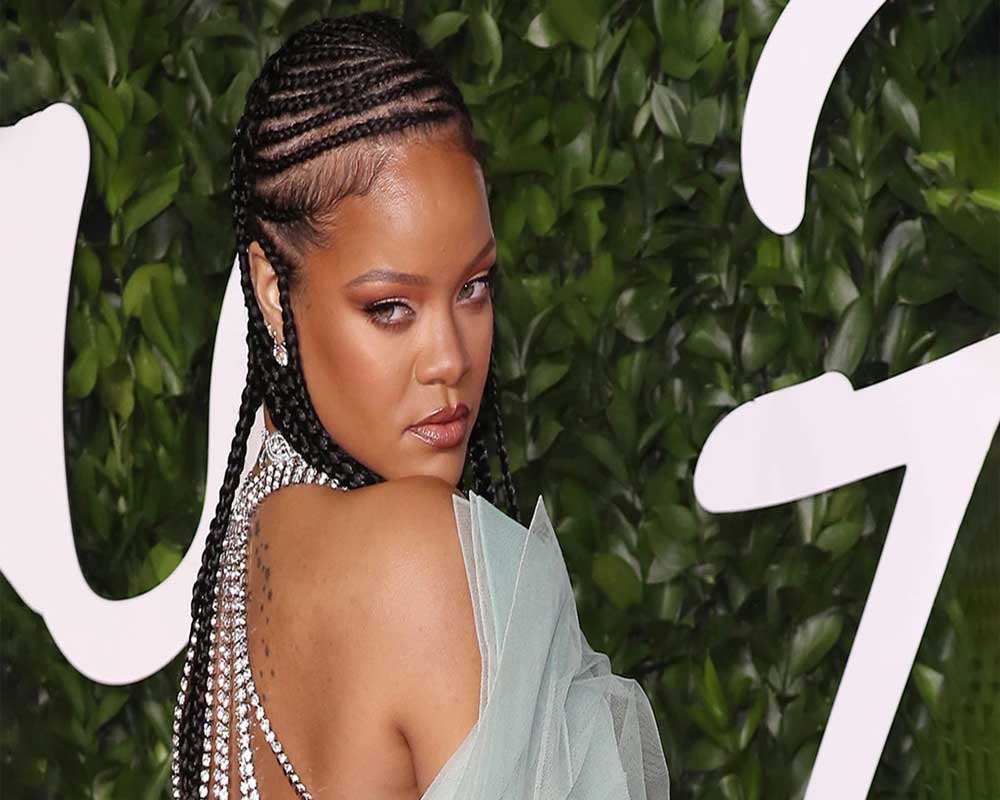 A documentary on Rihanna, which provides an insight into the life and work of the pop star, has been bought by Amazon for a whopping USD 25 million.

Dubbed as an unfiltered look into Rihanna's life, the documentary has been directed by Peter Berg. The two have previously collaborated on 2012's alien invasion action film "Battleship".

According to The Hollywood Reporter, the film gives a glimpse into the evolution of one of the world's most well-known pop artists.

With unparalleled access into the singer's life and more than 1,200 hours of footage, the documentary offers private insights into Rihanna's personality, sense of humour, work ethic, family and love.

The film was offered to various distributors, before it landed at Amazon.