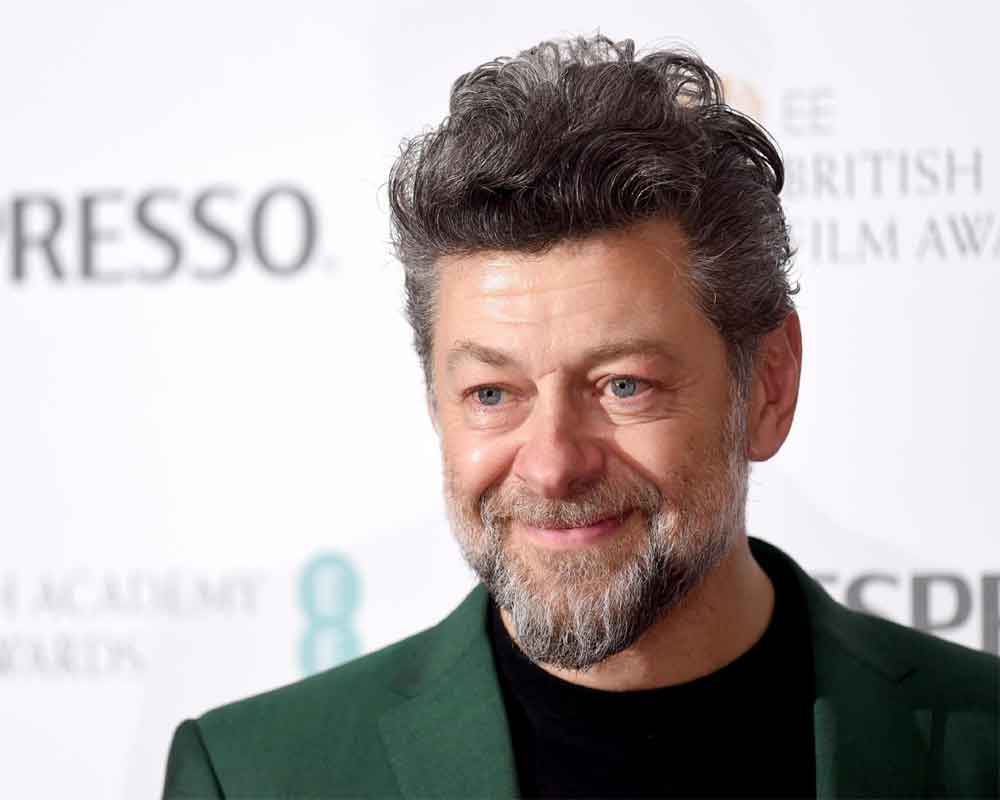 Andy Serkis has officially signed on to direct "Venom" sequel, days after the actor-filmmaker confirmed he was in talks with Sony executives for the role.

Soon after The Hollywood Reporter broke the news, Serkis on Tuesday took to Instagram to share the news.

Tom Hardy will reprise his role as journalist Eddie Brock who unites with an alien symbiote to form Venom.

"It's actually happening. I can feel it, the symbiote has found a host in me, and I'm ready for the ride... Can't wait! Are you ready @tomhardy? #venom #venom2 #marvel," he wrote.

Serkis will direct the film from Kelly Marcel's script.