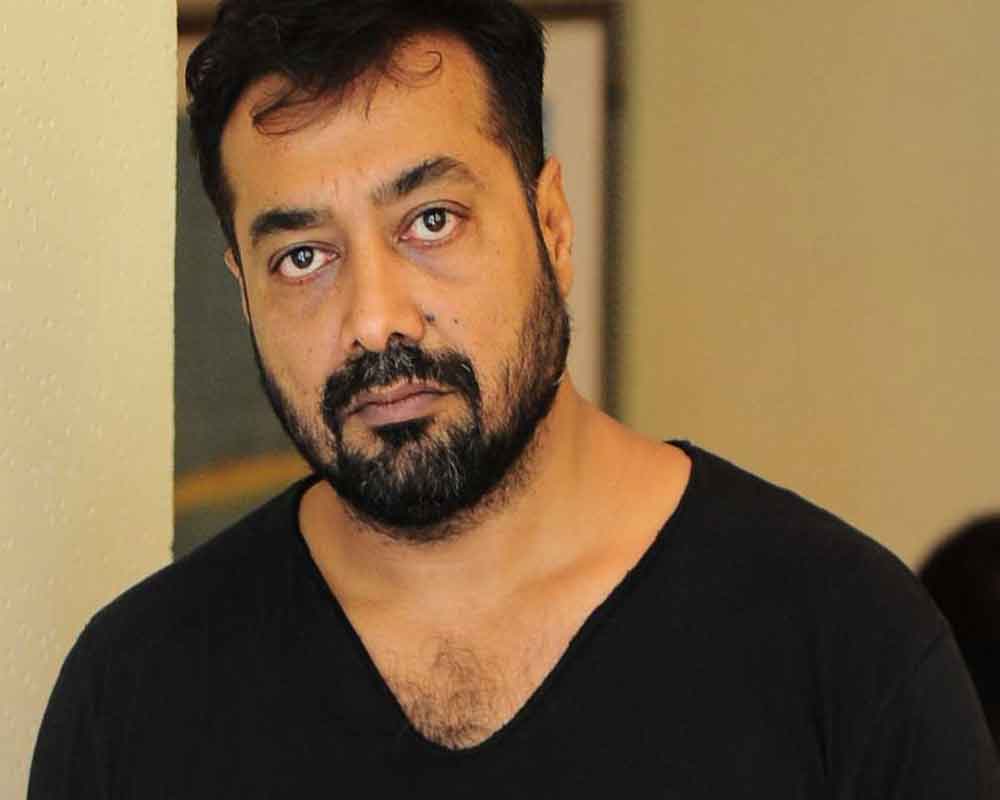 Anurag Kashyap has deleted his official Twitter account and the filmmaker said he decided to leave the microblogging site because his parents and daughter were receiving threats.

The director, who has been one of the most vocal Bollywood celebrities on social media, said if he is not free to speak his mind on the platform he would rather leave it.

"When your parents start to get calls and your daughter gets online threats you know that no one wants to talk.There isn't going to be reason or rationale. Thugs will rule and thuggery will be the new way of life. Congratulations everyone on this new India and hope you all thrive.

"Wish you all the happiness and success. This would be my last tweet as i leave twitter. When i won't be allowed to speak my mind without fear then i would rather not speak at all. Goodbye" Kashyap wrote in his last Twitter post.

On the work front, the director is looking forward to the premiere of "Sacred Games 2" and is busy with the production of his next featuring Saiyami Kher and Malayalam actor Roshan Mathew.