Attack on Saudi Arabia came from Iran: US official

Attack on Saudi Arabia came from Iran: US official 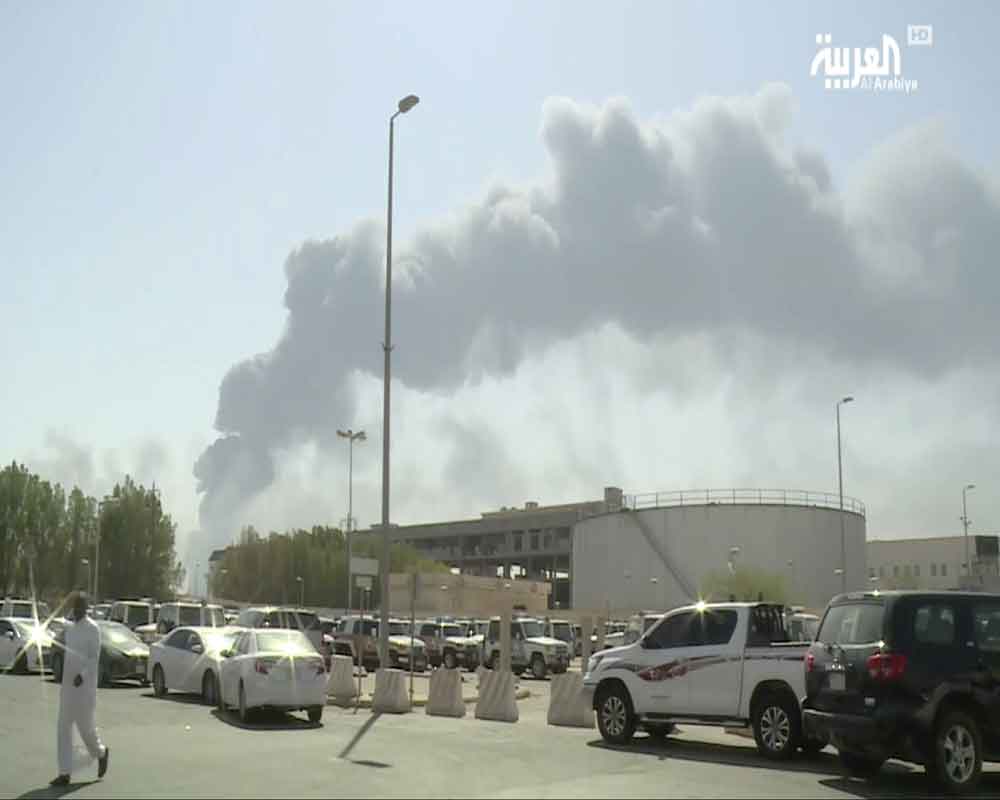 The United States has concluded the weekend attack on Saudi oil facilities was launched from Iranian soil and cruise missiles were involved, a US official told AFP on Tuesday.

The official, who declined to be identified, said the United States was gathering evidence about the attack to present to the international community, notably European allies, at the UN General Assembly next week.